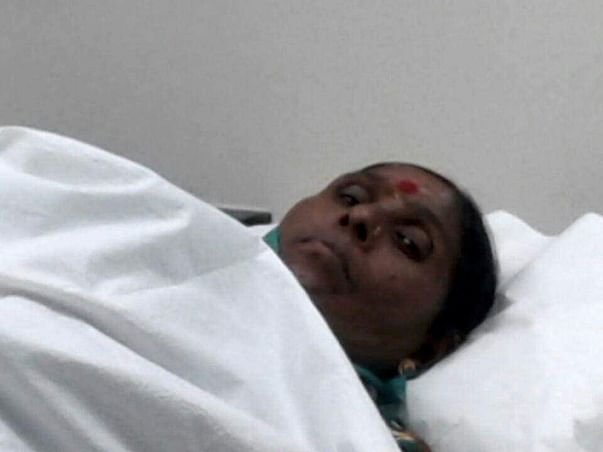 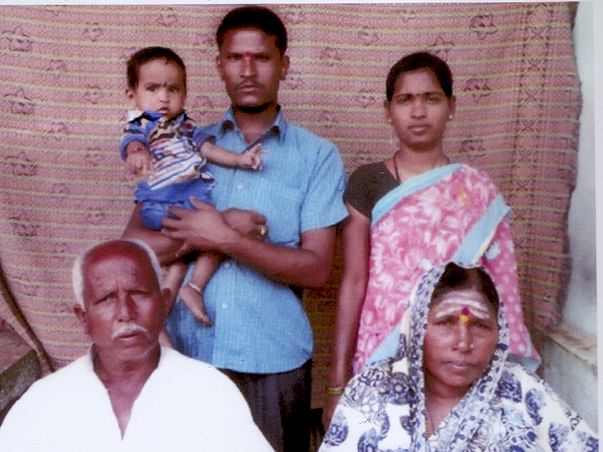 Channavva, a 51-year-old woman from a Karnataka village has been diagnosed with a risky case of bile duct cancer. She is in a critical state and needs to undergo a surgery to remove the affected area before the tumor kills her.

An itch that threatened her life

Channavva comes from Bagalkote, from a family of five including her husband (Nagundappa), son (Basavanna), daughter-in-law and a young granddaughter. They live a very modest life supported by a single income of Rs. 7,000 from Basavanna’s job as a helper at a textile store. “About three months ago, Amma complained of itching in her hands. Slowly, it spread all over her body. We also noticed that her eyes had turned yellow. She did not want to eat, and even if she did she would start vomiting.”

Basavanna took his mother to the local doctor, who suspected a liver problem. He noted a slight swelling in her abdomen and prescribed medicines. For a month, Channavva’s condition held strong and did not show any signs of fading. The doctor referred them to Manipal Hospital, Bangalore. “We came to Bangalore three weeks ago and consulted the doctor here. They did so many tests and found out that there is a tumor in her stomach. They said she needs surgery otherwise I will lose her.”

There is a hope, but it will be expensive

Dr. K.N.K. Shetty, Consultant Gastroenterologist diagnosed Channavva with early stage Periampullary Carcinoma (cancer that forms where the ducts from the liver and pancreas join the small intestine) after a battery of tests including a blood panel, MRI and physical examination. It is important to treat this in the early stages, as metastasis to the liver could be fatal. Channavva needs a Whipple procedure (removal of the affected area including the common part of the bile duct).

Channava has passed all the initial tests and can go in for surgery immediately. “Doctor has been calling us in for the surgery for the past few days. He told us how important it is to get it done right now. What can we do? We do not have the money for the surgery. We have borrowed from everyone we know, pawned the jewellery we had and sold all the assets. We paid over Rs. 80,000 last week for hospital bills, and don’t have much left for this surgery. I’m doing my best to arrange. Meanwhile, I just hope God smiles on us and helps us out so Amma can get better.”

The family has to stay in a rented house in Bangalore until she gets treated, and as the charges of the room are high they are finding it difficult to extend their stay. Basavanna is need of urgent funds for the surgery as he cannot afford the medical expenses.

The estimated cost of the procedure is Rs. 2,50,000. The family is also trying to arrange money from their relatives and also mortgage whatever they have left. They hope your support can help save Channavva. 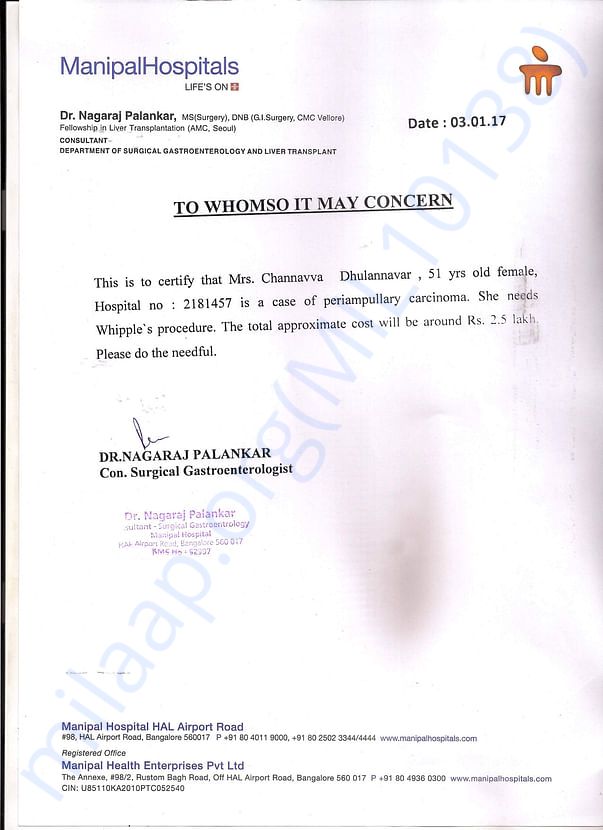 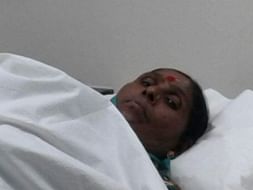