Support Ambulance Dada To Build A Free Hospital In His Village | Milaap
This is a supporting campaign. Contributions made to this campaign will go towards the main campaign. 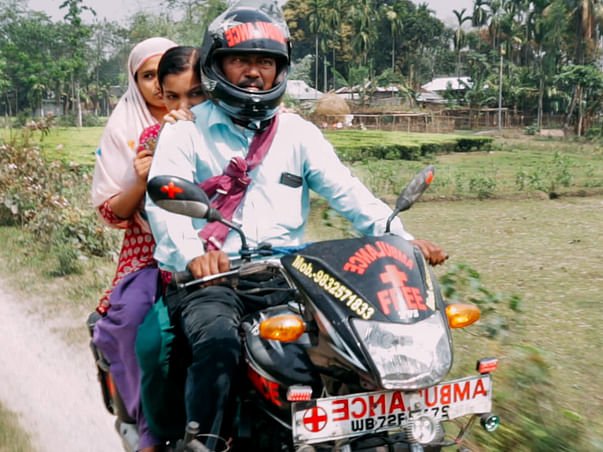 Karimul Hak lost his mother thirty years back because he could not afford an ambulance and no one helped him while taking her to the hospital. A few years down the lane, when his co-worker Azizul fell sick, Karimul was determined to make sure that history did not repeat itself.

Fondly called the 'bike ambulance dada', Karimul spends half of his meager salary of Rs 4,000 in helping with his mission. Apart from the bike ambulance service, he has also trained himself on providing first aid to people in need and conducts regular health camps in tribal areas.
For his services to the society, Karimul Hak was awarded Padma Shri last year. But Karimul feels he cannot be doing this deed for the rest of his life as he his getting old. His real contentment lies in fulfilling his dream of building a free hospital near his home for his village. This will ensure that more poor people for whom healthcare is a luxury will be saved.
“I want to build a care centre outside my house so that people don’t have to travel far. I want to keep doing this work and then, when I die, my two sons will carry my mission forward,” he says.
Support Ambulance to build his free hospital and save more lives ! 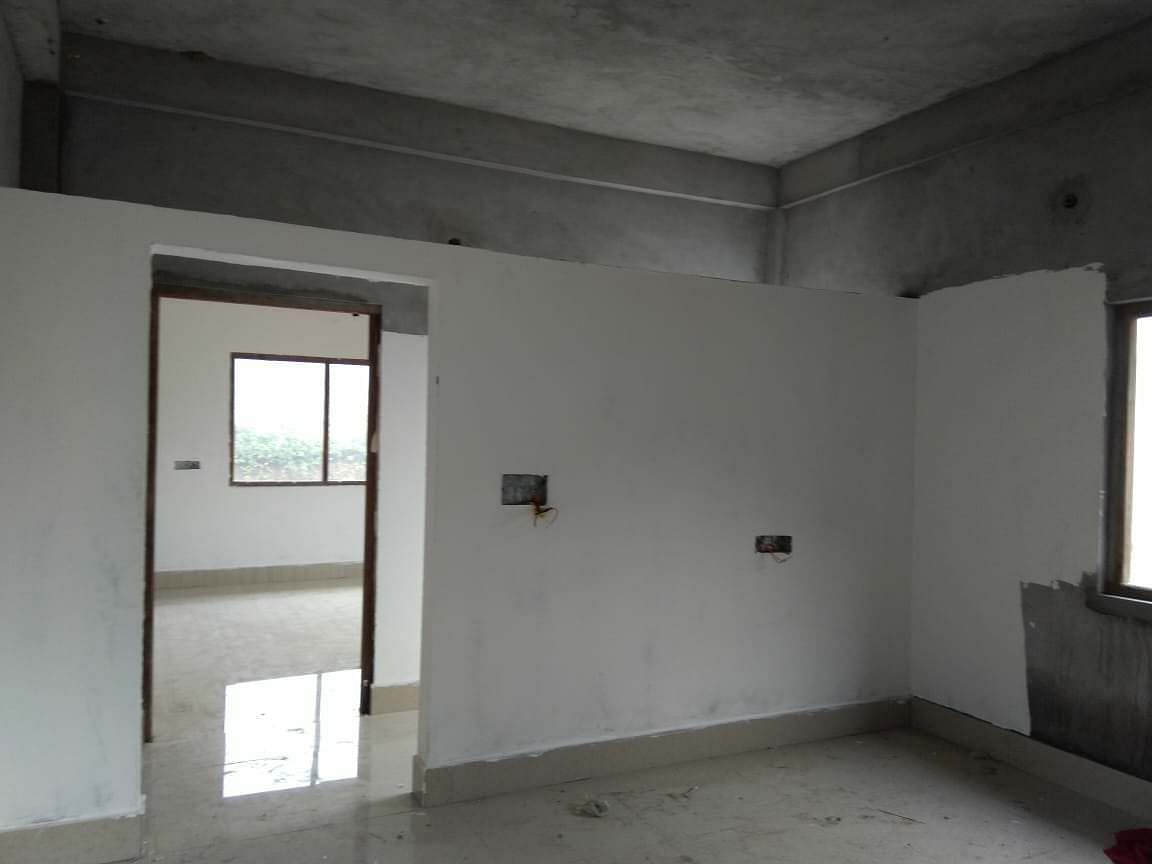 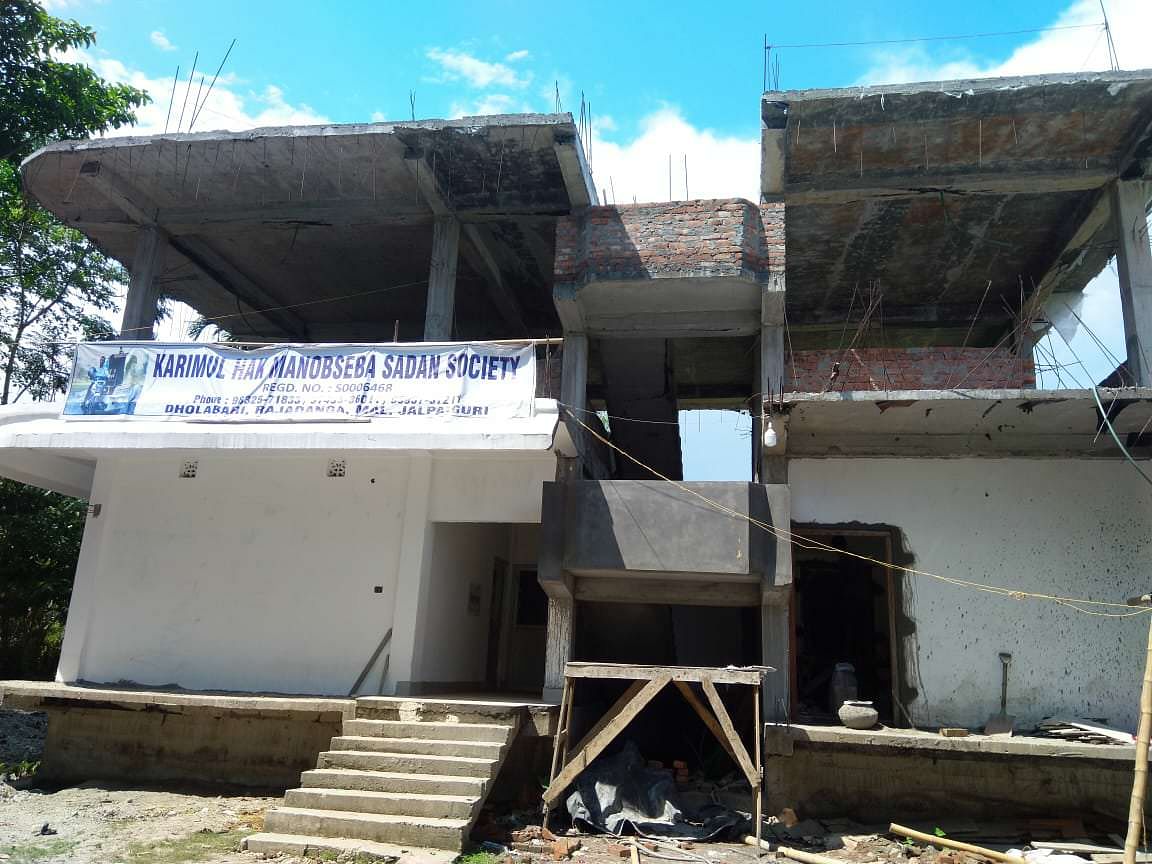 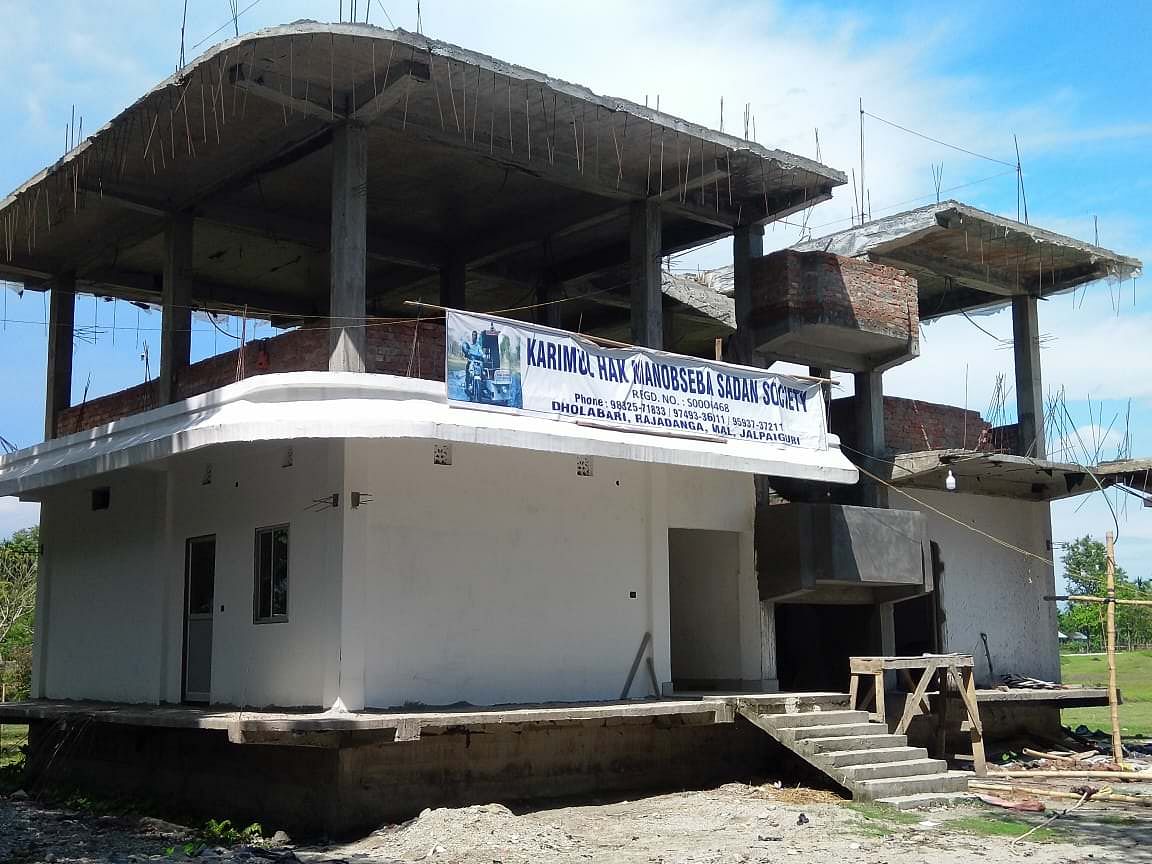 Here is a quick update on the progress so far:
We have completed the Ground floor work and the fund will be used for  pending works for the hospital

Kindly keep supporting our cause and share the campaign. Thank you all will keep you posted!
Dear Supporters,

Here is a quick update on the progress so far:


Kindly keep supporting our cause and share the campaign. Thank you all will keep you posted!

No words are enough for me to thank you all for everything you have done.

I am glad to inform you that the construction has undergone a huge progress. The construction of walls has begun. Also the flooring has been placed an roof has been constructed. We are very excited as the work is progressing at a good pace.

Below are a few pictures of the same :


Kindly keep supporting our cause and share the campaign. Thank you all will keep you posted!

Donated to this campaign via Paytm? Click here if you can’t find your donation listed below.
TK
THANABALASINGAM donated RM300

Donated to this campaign via Paytm? Click here if you can’t find your donation listed below.
TK
THANABALASINGAM donated RM300

a
You are sending a message to
abkumar1994
Go back 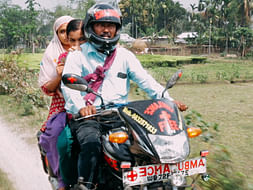