Help Kartikey A Graffiti Artist Fight Cancer With Brush | Milaap
Milaap will not charge any fee on your donation to this campaign. 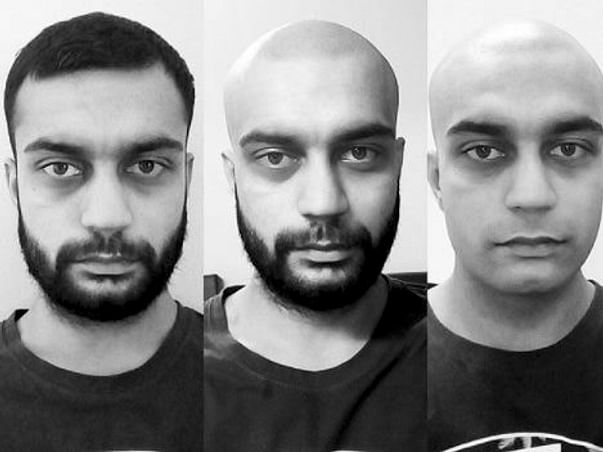 I've Been Fighting Last Stage Cancer With A Brush For 20 Months Now
Your passion has to be the biggest driving force when you cannot see a light at the end of the tunnel. Months and months of looking at pale hospital room ceiling, absorbing excruciating pain, and befriending powerful drugs is a lot a body can take, let alone find a colorful way to coexist.
It is disarmingly charming to get to know Kartikey Sharma who is battling his second cancer attack, on fourth stage, since around 20 months now.

First Blow
Only sometime back, Kartikey was ranked among the top 10 graffiti artist of India. His works adorn many public walls in Pune that he had made while pursuing engineering after recovering from his first stint with cancer. His graffiti has shrunk from huge walls to small notebooks but it has also infused a lot of wisdom.
"There is no need of being overtly optimistic or positive about your situation. What you need is stark realism. You need to understand that you cannot plan one-year travel if you are undergoing chemo."
Born in Chennai to a naval officer father, Kartikey grew up in Goa. He was among the best students academically, great in sports, and even house captain in school. Actually, he was preparing to get in IITs. However, in 2009, he fell sick and complained of a backache. Upon investigation, a tumor was found in his chest, above the lungs.
Luckily, it the cancer was in its second stage when it is fairly treatable. The doctor told them to relax as there was only five percent of relapse cases. Kartikey recovered and took admission in a Pune engineering college, after scoring 88 percent in STD 12 boards. He made a painting after every exam as a stress-busting activity. Although he was into art from his childhood, it never occurred to him that he could make it a career. He had not seen anyone in Goa pursing art as a full-time, well-paying profession.

Painting Magic And Second Encounter
It was in college that he discovered people were fascinated with Kartikey's art and painting. He took it to the college walls, then later outside them in the city. His work brought him fame and more work. As he painted more and more walls, it became clear to him that this is all he wanted to do as a job was paint.
Kartikey kept working as an artist after college, saying no to conventional engineering job even after making through a boiler making company. He also got an offer for travelling and painting for one year. But last year in January 2016, he started losing weight very quickly. The diagnosis struck a lightning as Kartikey was in the last stage of his cancer and it had spread from his abdomen to the brain.
The cancer treatment is very painful initially and gradually one loses patience and motivation to go on. He came to Tata Memorial Hospital, Mumbai in January, and continues to be there. He is undergoing a bone marrow transplant after his chemotherapy failed.
"I have seen 10 people get bone marrow transplant and eight of them died."
People need a lot of awareness around cancer. The only ones who have any knowledge about this fatal disease are doctors and handful of patients, says Kartikey.
Doctors had given up on his after which his father got an expensive drug exported from Germany which helped him a great deal. It has been 20 months that he has been kept under observation in the hospital. Although he does not have as much space as he had before Kartikey still shows us the way to fight with a sense of humour.
​Click to see Kartikey's story from himself​​​ 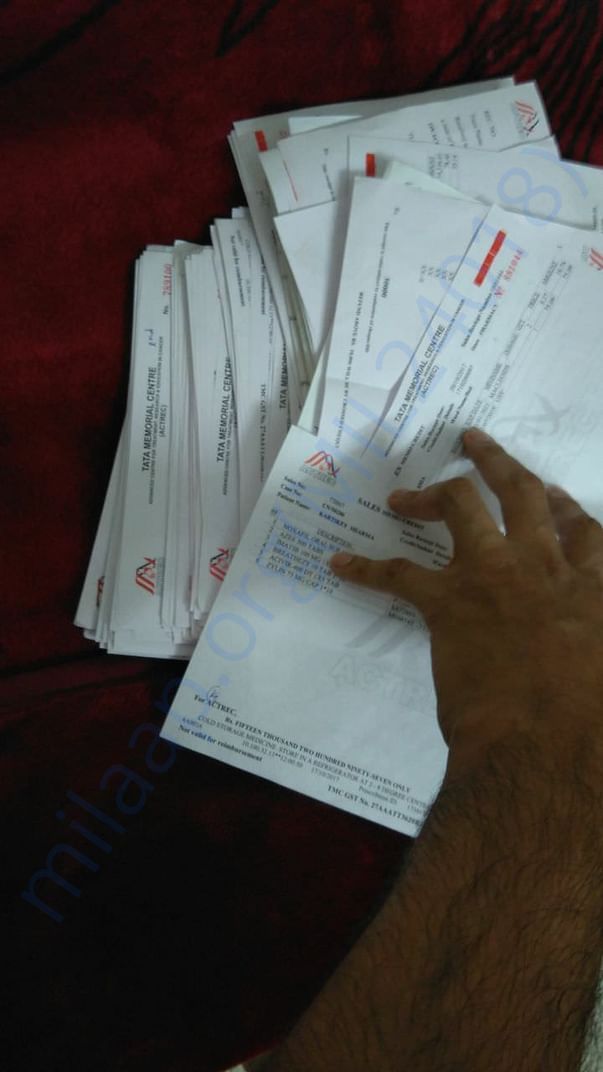 You are sending a message to
Lakshya Kumar
Go back 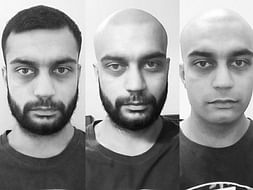