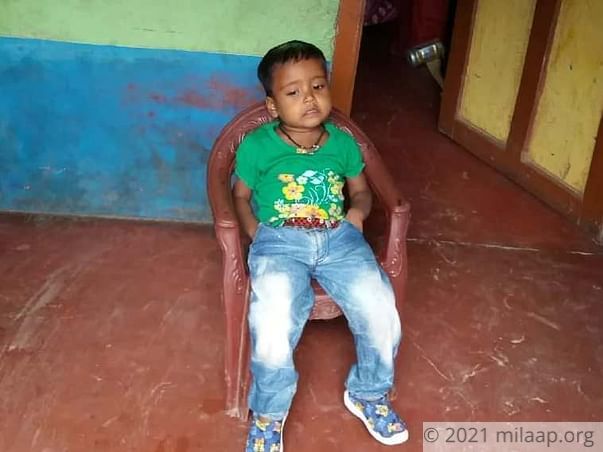 Share
Sanarul and Sagorika are spending sleepless nights on the corridors of a hospital in a completely new city far away from their home in a small village in Murshidabad district of West Bengal. They are earnestly waiting for some miracle that would take them back to the times when their daughter, little Nazira, was hale and hearty. Now she is too weak to even get up and her fight with blood cancer is getting tough by the day. Nazira is in need of urgent treatment but her poor parents are struggling very hard to afford that.