A dormitory for the orphan kids | Milaap

A dormitory for the orphan kids 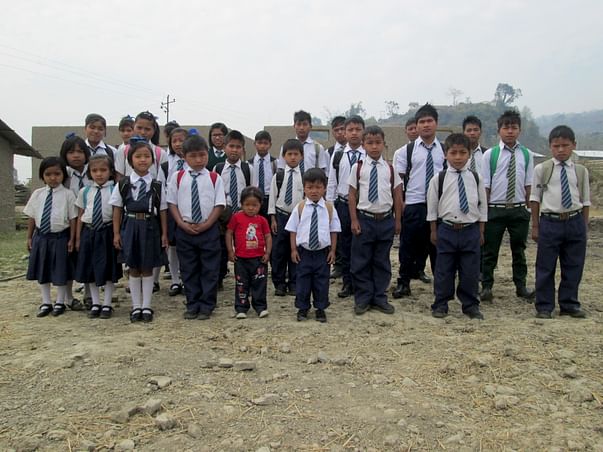 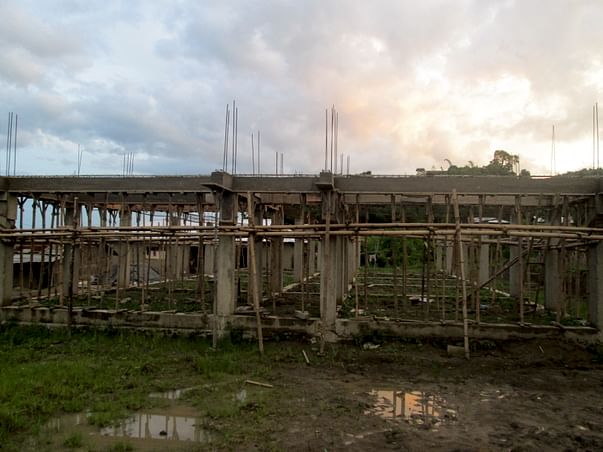 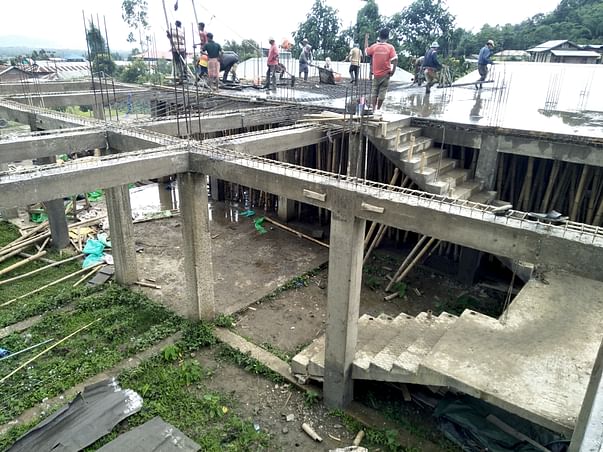 Previous Next
Royal Children’s Home was established on 28th March 2006 by Mr. Seikhongam and Mrs. Nengcha Lupho. Formally it was known as Orphanage Children Home. It is a non-profit publicly supported organization, created to serve vulnerable orphan children of all community. The organization has a great aim of raising the standard of educational, emotional, physical and spiritual life of the orphans all over the world, especially in the area where the organization is located.
Basically, according to the oral tradition which had been passed down from our forefathers, we in our family are all from orphan background (genealogically we are orphaned children), but after the conversion of my father we are freed from being an orphan. Not only that during the period 1990- 1997 there was a communal war between the tribal in Manipur, India which makes us to lose of every things. Homes and fields were destroy; thousands of people lose their lives during that period. Thousands of houses were burned down, thousands of people--old, young and children--live their life in a chaotic condition, it was pathetic and heart wrenching to go through that scene. Children’s without parents, relatives were in the forest finding themselves for their survival bagging for their food and clothing and for their livelihood. This miserable life of many people/children in Manipur force to join insurgents and gangs with no reason of living. Not only that many children’s life is influenced by drugs and other addiction that led to AIDS/HIV.
We started this home for children in the name Orphan Children’s Home (OCH) in the year 2006, with around 5 children and later change and got register as Royal Children’s Home with the State Government Charity No. 57 of 2011. Now we able to serve 30 vulnerable children(s) at present. We felt called to work with children in rural and urban communities in Manipur, North East India. We had not forgotten our Parent and the struggles that they had face as a family growing up. Even though we had founded this organization/ministry, we couldn’t help notice the vast needs of the orphan and vulnerable children.
A proper dormitory for the children is greatly needed to let the children live in a proper standard of living. Therefore, we started the project by our own best efforts, and also raised helps and supports from friends, churches, organizations and individual. However, the project cost is high but is truly needed to have such project for the sake of the vulnerable orphan children.
From our organization effort to help the orphans, we have started pig farm project and many more fund-raising efforts, but as the building is 80/42 in size it is not enough to complete the construction or the project with all our efforts. To make matters worse, for these orphan children who are completely helpless, paying school fees, feeding foods, clothing and treating when sick is also a big problems too.
The project cost is $40,000 of which we still need $30,000 to complete the whole building. All funds will go directly to the organization and it will use 100% for the dormitory construction. Funds are needed as urgent in order to complete the work ASAP.

Join with us and see more pictures and the activities at
For more information about us. You can visit our ministry website at
https://www.royalchildrenshome.com/
https://www.facebook.com/groups/1409066659399677/.
Click on 'Contact organizer' button below to write to us
Progress report. 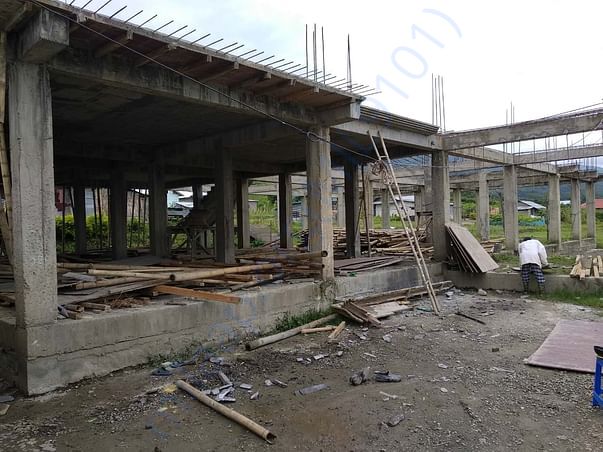 Ask for an update
Donated to this campaign via Paytm or bank transfer? Click here if you have not received an email confirmation from Milaap.
I am so thankful to all donors, who put their love and kind to make our dormitory project progressing. With all your donations and your helps, we completed two rows of our dormitory roof. We will be contunuing the other rows.

Therefore,  without your support this could not be done by us alone. Your continue prayers and support would be really appreciated.

Thank You so much for all the support that you have showered toward us!

We have extended the duration of the campaign so we are able to reach more people and raise the intended funds.

I give my heartfelt thanks to all donors. Praying abundant blessings to come in your life. Please help us sharing our fund raising campaign.

I hope and pray that more people come forward to help these kids. A small act of kindness is all it takes.

I wish I could do more! This kids work so hard. They really deserve a safe place to live and sleep.

I hope and pray that more people come forward to help these kids. A small act of kindness is all it takes.

I wish I could do more! This kids work so hard. They really deserve a safe place to live and sleep.

You are sending a message to
JANGKHOMANG MILHIEM
Go back 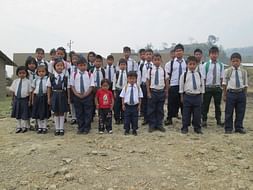 A dormitory for the orphan kids