I am fundraising to breaking information barriers for rural Indians | Milaap
Milaap will not charge any fee on your donation to this campaign.

I am fundraising to breaking information barriers for rural Indians 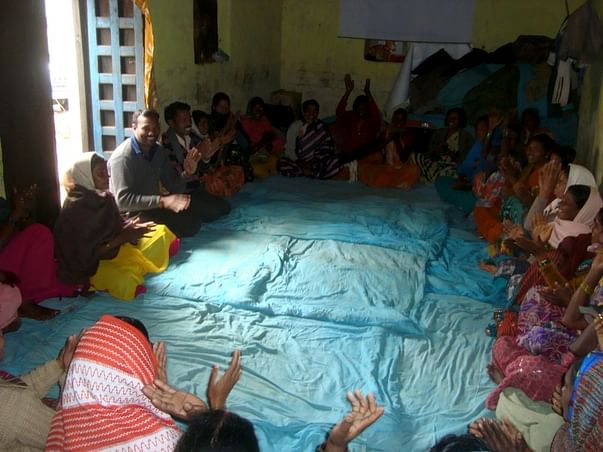 This fundraising is for an initiative I am helping launch in Dindori district of Madhya Pradesh state of India. This is an area dominated by the adivasi (tribal) community and scores very low on most development indicators in the country. I worked here as part of a grassroots organization for four years during which I worked in areas related to micro-finance and livelihood enhancement. During and after my stint, I felt deeply disturbed by the inherent divide between urban and rural India, especially related to access to information. I realized that people in villages always ended up suffering from what I would call the "last mover disadvantage" with respect to information access.
To address this gap, I and some like minded people I worked with in Dindori are launching a new initiative to bridge this divide. The fundamental hypothesis here is that if an individual is given the maximum number of choices before making a decision related to any aspect of life, then the individual would be in the best position to take charge of his/her life and make progress. Thus, we strongly believe that traditional human / societal constructs like the divides between urban / rural, literate / illiterate, etc can be completely overturned if the power of technology, especially the internet is channelized correctly.
As part of this initiative, a social entrepreneur would be identified among a cluster of villages and be trained in facilitating access to internet. We are conducting rigorous research prior to the launch of the initiative on areas relevant to the context of Dindori. These areas range from generating additional income to improving the quality of life in terms of access to different options in education, healthcare, commerce, housing and energy. Within each area, the initiative will have a two pronged strategy. On one hand, it will stimulate demand in the larger community by making them aware of the different options available regarding each aspect of life. On the other hand, it will facilitate the creation of a small workforce of social entrepreneurs who will link up with the outside world and provide services to satisfy this demand. Overall, the goal is to revitalize the local economy with benefits extending to every aspect in the life of a person residing in the area.
We have tried to keep this as a very low cost model as we do not have an external source of funding and are pooling in our own resources. We do intend to use this experience to possibly scale up the initiative in other areas of India in the future where we would look to tap funding from a donor organization. For now, we are on our own and need some financial support to arrange for some very basic infrastructure as well as some operational expenses. For example, we need to purchase two laptops and two inverters for power backup considering it is a rural area with erratic power supply. We also need to cover operational expenses for the first six months of the initiative after which we plan to start charging for the internet facilitation services provided. Thus, we would greatly appreciate some financial support to help us launch this initiative successfully.

Scan & donate with any app
check_circle_outline Download payment receipt
Report fundraiser
See how thousands are crowdfunding for their causes on Milaap
Rs.1,500 raised

ND
You are sending a message to
Nikhil Desai
Go back 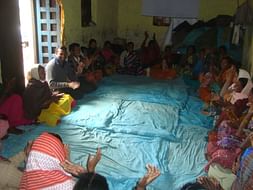 I am fundraising to breaking information barriers for rural Indians