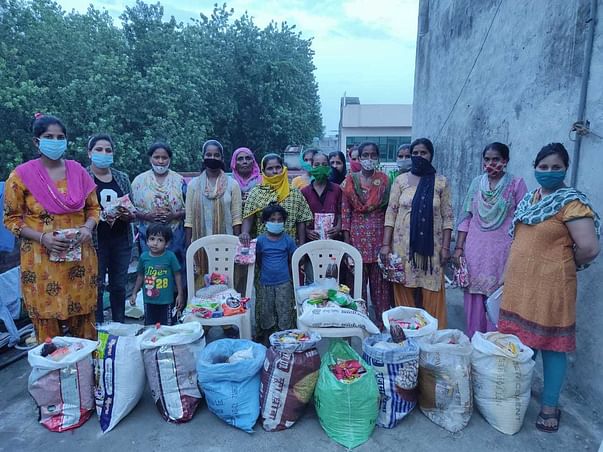 Share
Please support and pray for Beirut, Lebanon
As hundreds are injured and many are dead. In addition to destruction of properties. We request your support to help them.This massive blast has fattened much of the Beirut Port.
It seems that 2700 tons of ammonium nitrate has been stored for six years in a warehouse at the port. Ammonium nitrate is used either for fertilizer or for making bombs (Why so much of it was there for so long?). The warehouse caught fire and then exploded.
The death toll is now at 78 with 4000 people injured. These numbers will continue to rise as rescue efforts go on. There were also a lot of valuable imports destroyed and the port itself is now unusable. These are really hard losses for a country already in the midst of a crippling economic crisis.  The government electricity is gone, at least from the area. We only have generators now.
Lebanon was in the middle of a second lockdown, trying to control a surge of Covid19 cases, but people are not even thinking about that now.
Pray for wisdom and peace as people deal with the aftermath of this devastation.
As a result of the explosion many have lost their lives and thousands of our Brother's and Sister's has lost their livelihood, jobs and houses. Please support and donate to help them rebuild their lives.