Help Women Become Self-Defence Trainers | Milaap
Milaap will not charge any fee on your donation to this campaign. 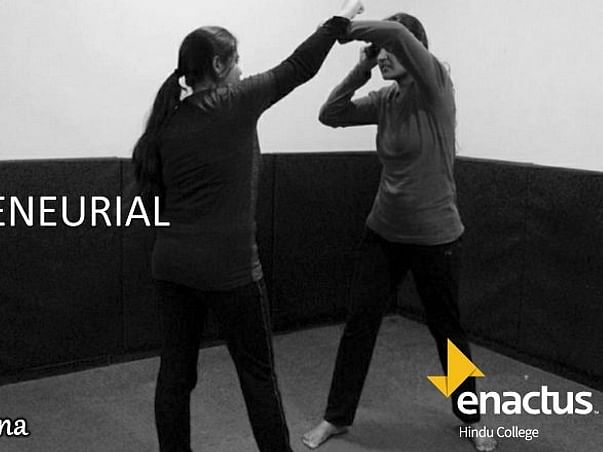 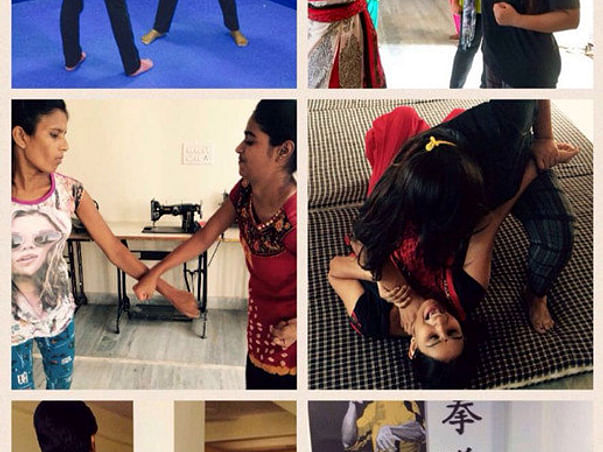 Previous Next
“He gagged me, threw me on the table and forced himself on me. Mujhe happy kar de (Make me happy), he kept on repeating as he sexually abused me. Then, I was groped and abused for the second time within two hours” ~ Account of a model from Mumbai who was raped by a policeman.
She is just one of the thousand voices who’ve faced a similar atrocity.  Molestation, harassment, stalking, eve-teasing etc have become synonymous to being a woman. Regardless of the age group-whether you are an infant or an elderly woman, you shall not be spared the trauma. Violence against women is no more merely a depiction in books or movies, it is an everyday reality of contemporary women. Isn’t it hypocritical on our part that on one hand we’re supporting women to rule the nation and on the other hand, marital rape and domestic abuse are a blatant reality within the confines of our homes?

WHO WE ARE?
Enactus is an international non-profit organisation that seeks to impact the lives of people in need through the positive effects of business. At Enactus Hindu College, students from various disciplines are committed towards bringing sustainable change in society through innovation and entrepreneurial spirit.

WHY SELF-DEFENCE?
92 women are raped in India everyday on an average, with NCR recording the highest number of cases. This blasphemous statistic is increasing exponentially with each passing day. Therefore, it is high time women take up their protection in their own hands. Today, self-defence is not just a skill, but a necessity. To achieve this goal, Enactus Hindu started Project Veerangana.
THE PROJECT
Project Veerangana aims to train women in the art of self-defence to make them self-sufficient, both financially and physically. Manoj and Archana came together with Enactus Hindu and are moving towards becoming self-defence trainers. We aim to get on board many more women to make them and many others safer.
Our basic model is to work with a community of women who would be given a certified training in self-defence and thereby be employed as self-defence trainers in corporate organisations, RWAs, schools and the like. Sewa- Self Employed Women’s Association- introduced us to Manoj and Archana. Both of them are school pass outs and currently preparing for further studies along with vocational training such as self-defence with Enactus Hindu. We wish to make these women propagators of a much needed social change.
50,000 INR for turning our vision into a reality. Your contribution will be instrumental in the journey of 5 young women as they successfully take on the roles of self-defence instructors and entrepreneurs. The funds raised through this campaign will be utilised for:⁠

‘When a woman stands up for herself, without knowing it she stands up for all women’ – Maya Angelou
We need change and women themselves need to be the agents of this change which Project Veerangana empowers them to do. Our main aim is to challenge the patriarchal mindset which believes that women aren’t strong. Project Veerangana seeks to encourage, empower and embolden women to #BeaVeerangana 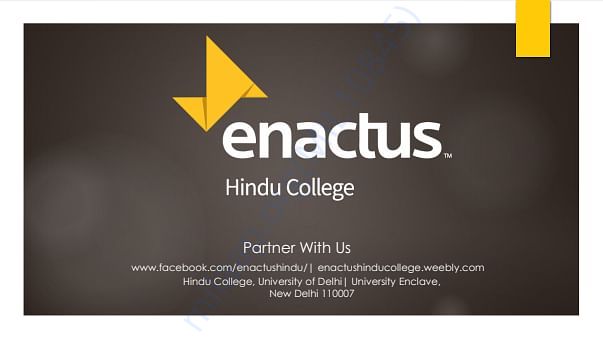 Thank you for your help and support in taking this project forward. Two of our beneficiaries have become self sufficient thanks to Project Veerangana. They are further training children in their local community in the art of self defence.

For more updates of our latest projects, connect with us on:

Scan & donate with any app
check_circle_outline Download payment receipt
Report fundraiser
See how thousands are crowdfunding for their causes on Milaap
Rs.16,920 raised

Good cause and a much needed endeavour. 👍

Good cause and a much needed endeavour. 👍

You are sending a message to
Enactus Hindu College
Go back 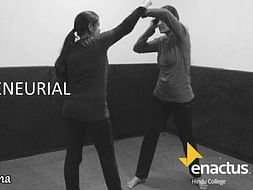