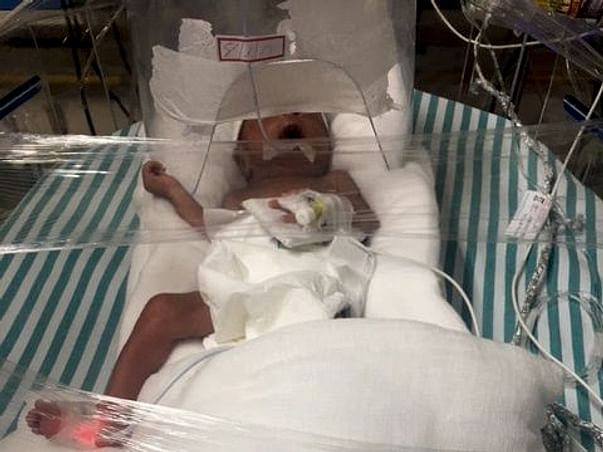 In 2016, Ruhul and Romana, a newly-wed couple from Bangladesh, were still working hard to settle into their new word and fill it with the little joys they could afford. In his limited 3000 taka income, Ruhul was also ensuring Romana was going to college in order to complete her education. It was at this time that the news of Romana's pregnancy promised to fill their life with more happiness than they could imagine.
This was their first child, and both of them got very worried. Rushing from one doctor to another, in hopes of understanding the issue, the couple lost a few months. It was in the 6th month that a doctor in a renowned hospital in Dhaka detected the real problem.
Romana had a serious heart condition.
In order to save the baby and the mother, they were immediately asked to shift to a hospital in India,with proper facilities to aid the same.
Without wasting any more time, Ruhul took a month's unpaid leave from his work at the textile factory, sold his only asset-- a piece of land that gave him money worth 1.5 Lakh Indian Rupees.
With this money, he came to India and and got Romana admitted in Narayana Hrudayalaya. The baby was delivered premature, so that Romana's treatment could be started as well. 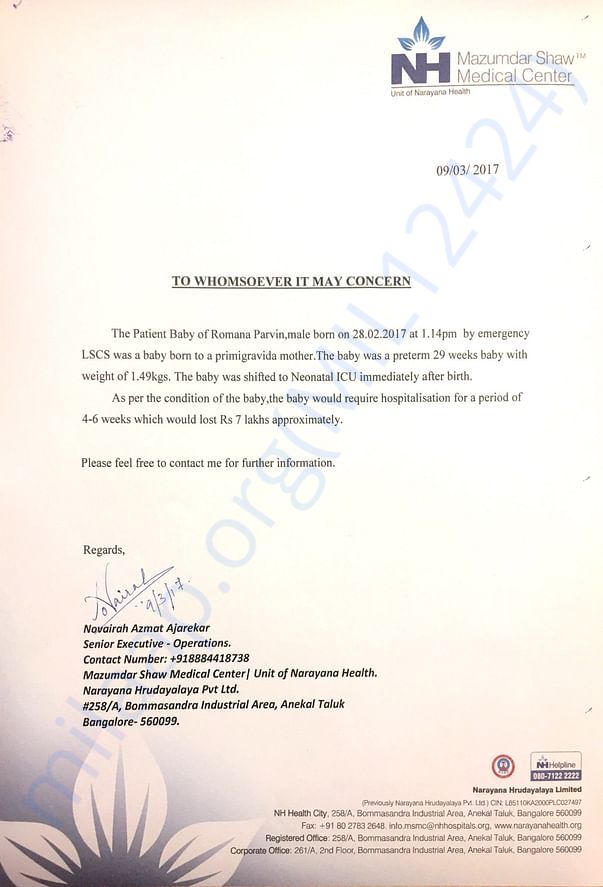 Letter from the doctor 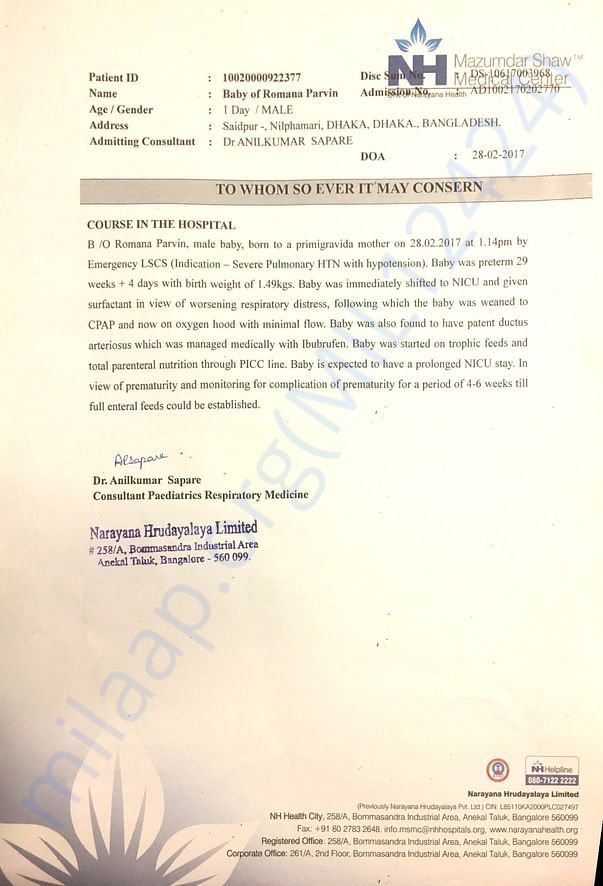 Scan & donate with any app
check_circle_outline Download payment receipt
Report fundraiser
Know someone in need of funds for a medical emergency? Refer to us
Rs.87,712 raised

MAY ALMIGHTY ALLAH BLESS US ALL, AAMEEN

May God bless the baby

MAY ALMIGHTY ALLAH BLESS US ALL, AAMEEN

May God bless the baby

NA
You are sending a message to
Novairah Azmat
Go back 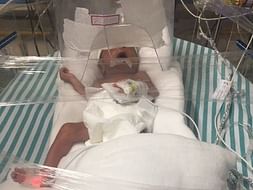