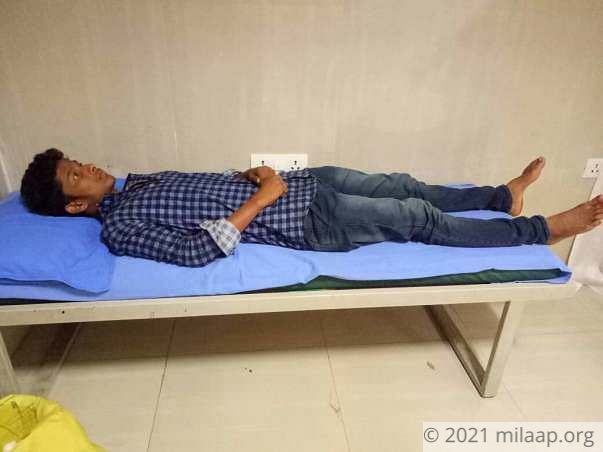 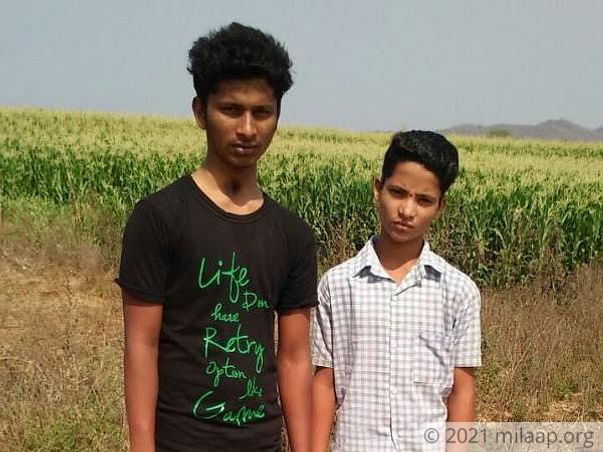 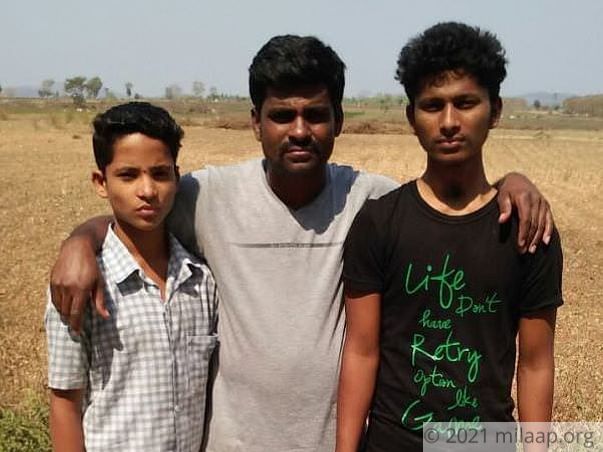 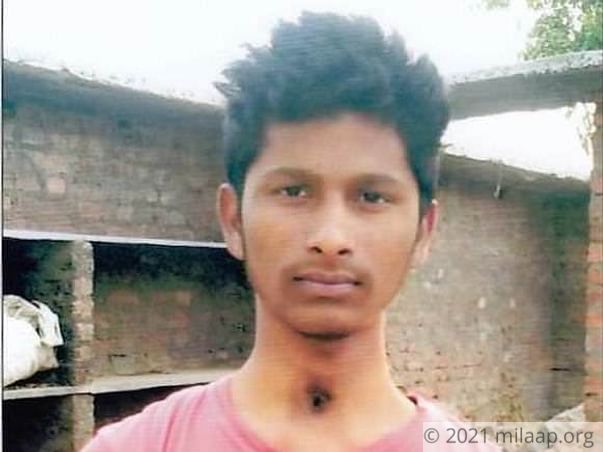 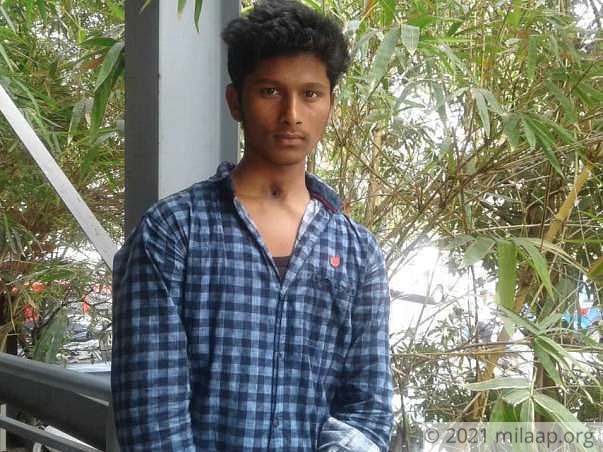 Share
3 years and 6 months back 19-year-old Azmeera's symptoms started showing up. Swollen throat, pain and continous coughing, he would just shrug it off until one day he fell really sick and was taken to the Doctor.
That is when he learnt that he is suffering from a type of throat cancer called Thyroid Carcinoma.
Azmeera was put on treatment for the first 6 months he has been given some medication. After a period of 3 months he had undergone surgery hoping that the cancer will be cured. Unfortunately, the surgery failed to work and now Azmeera's vocal chords are infected and seems to be worsening day by day.
Now the only treatment left for him is radiation therapy. He has begun the treatment but is unable to pay for the remaining sessions as each session is costing 36000 Rs. This amount is far too high for Azmeera.
Azmeera lost his mother when he was really young and his father abandoned him and his younger brother when he learnt of Azmeera's condition. Azmeera now struggles to pay even 36000 Rs to save himself.
Life has not been kind to this 19 year old who had to sell his land to pay for his treatment so far and also pay for his younger brother's education (studying in class 10 now).

Now Azmeera and his brother is staying along with his maternal uncle who takes care of him and his brother. Now he is earning himself for his survival as well as for his brother. Azmeera earns a meagre salary of 5000 Rs a month
"I am good student and i used to get a  good rank in Polytech but now i need to leave all that and work to make money. My only dream is that I want my brother to do his higher studies and do well in life."  - Azmeera
How Can You Help
Azmeer needs 36000 Rs to pay for the next cycle of his radiotherapy. Your contribution can give this boy the treatment and life he deserves.