Should They Heal Or Die In Agony , Let Us Try To Lift Them Once. | Milaap
This is a supporting campaign. Contributions made to this campaign will go towards the main campaign.
This campaign has stopped and can no longer accept donations.
Milaap will not charge any fee on your donation to this campaign.

Should They Heal Or Die In Agony , Let Us Try To Lift Them Once. 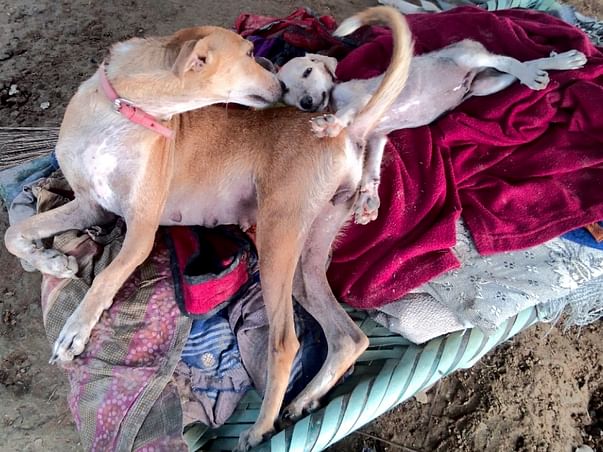 “I’ve been mocked, bullied, and threatened. Despite all this, I would never bend.”
So says Shalini, a fierce defender of animal rights and welfare.
45 year old Shalini learned to love animals at an early age. Her father was an ardent animal lover who would rescue animals and bring them home. With five younger sisters, the house was chaotic and loud. Shalini found peace in taking care of the animals at home.
After her marriage at 18, Shalini moved to Bareilly. This did not stop her from carrying out a passion in her life.
Shalini’s determination to fight for the voiceless:
A little into her married life, the family was having monetary problems. Her husband’s business was facing losses, and both daughters were studying. At that time, everybody said she should give up keeping animals at home. Even her husband questioned her.
“Apne liye khane to nahi hai, kisi aur ko kaise khilayenge?”  (We don’t have enough to eat, how will we feed others?”
Her landlord and neighbours, annoyed by the constant noise of rescued animals in her house, threatened and told her to move.
Volunteering, that turned into a registered organization:
Shalini volunteered with People for Animals (PFA) in Bareilly with Menaka Gandhi. After months of volunteering, she was motivated to start her own organization, Mercy for All Society.
How Mercy For All Society started:
As of now, there are over 70 animals in Shalini’s shelter. These include dogs, cats, cows, donkeys, monkeys, and even birds. The shelter is located 15 km away from her house and Shalini travels there twice everyday.
How can you help?
Running an animals welfare shelter has enormous overhead expenses. Shalini has 4 helpers that she pays- this takes over Rs 27,000 a month. Food for the animals crosses Rs 60,000. Including electricity and medicine, the costs run up to over Rs 1 lakh a month.
Shalini has braved the odds to fight for her belief that animals deserve to be treated right. She has battled threats and abuse in her fight.
Shalini is looking for Rs 2 lakhs to help her in the running of her shelter. Your contribution can make a difference in the lives of animals that are treated by this loving lady. Contribute now!

Here you can find more information about MFAS and our line of action. 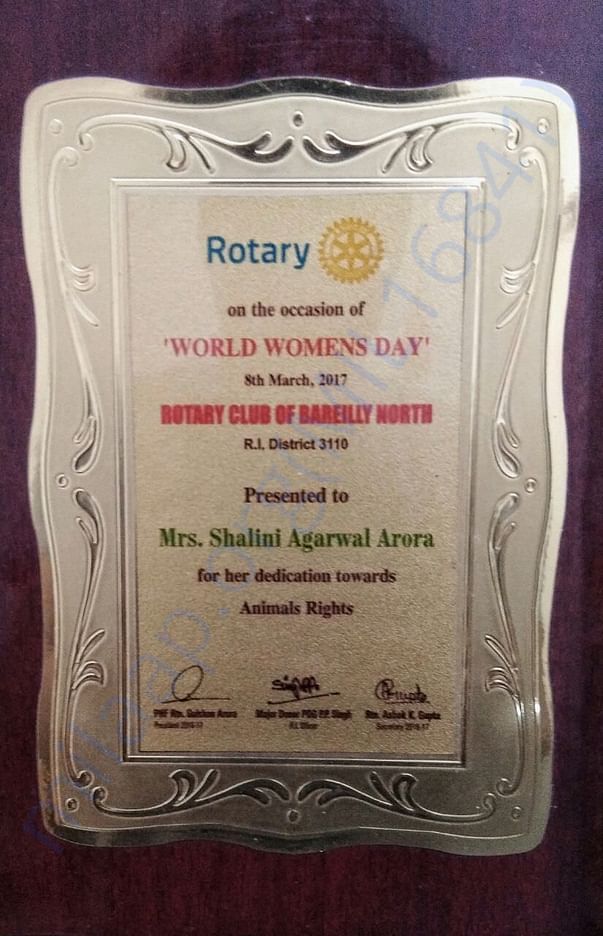 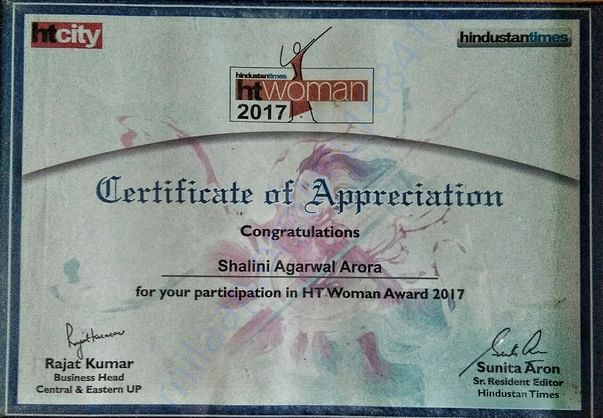 Bills I need to pay for shelter construction work. 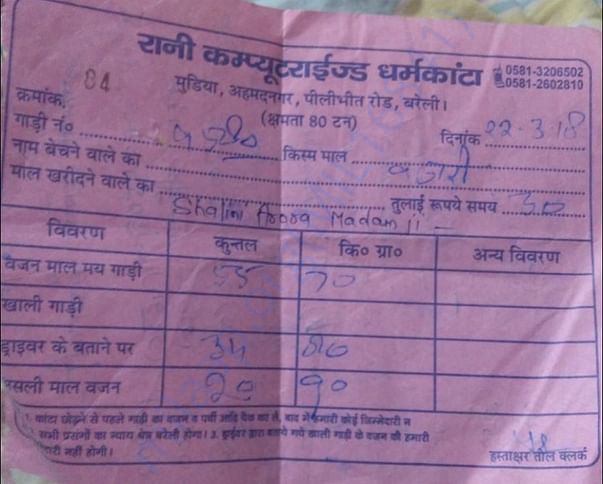 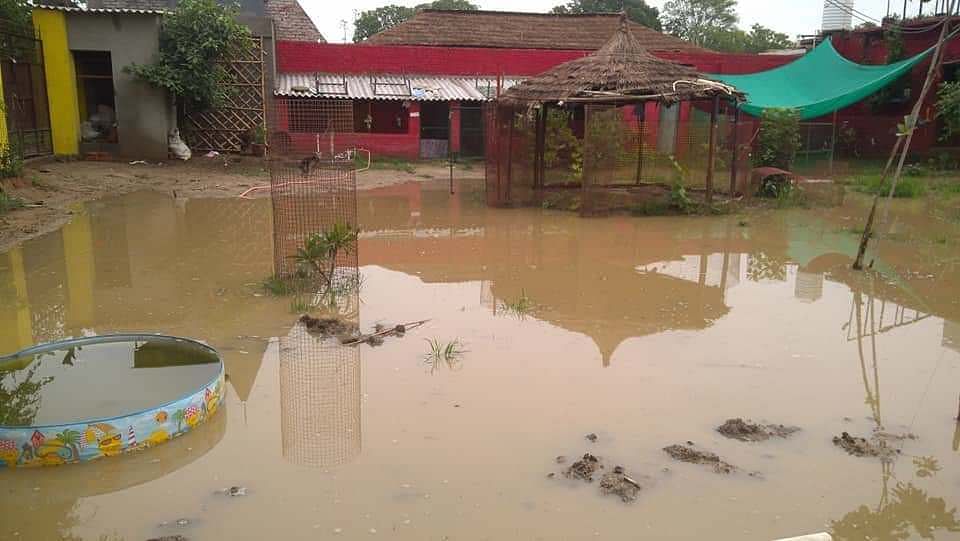 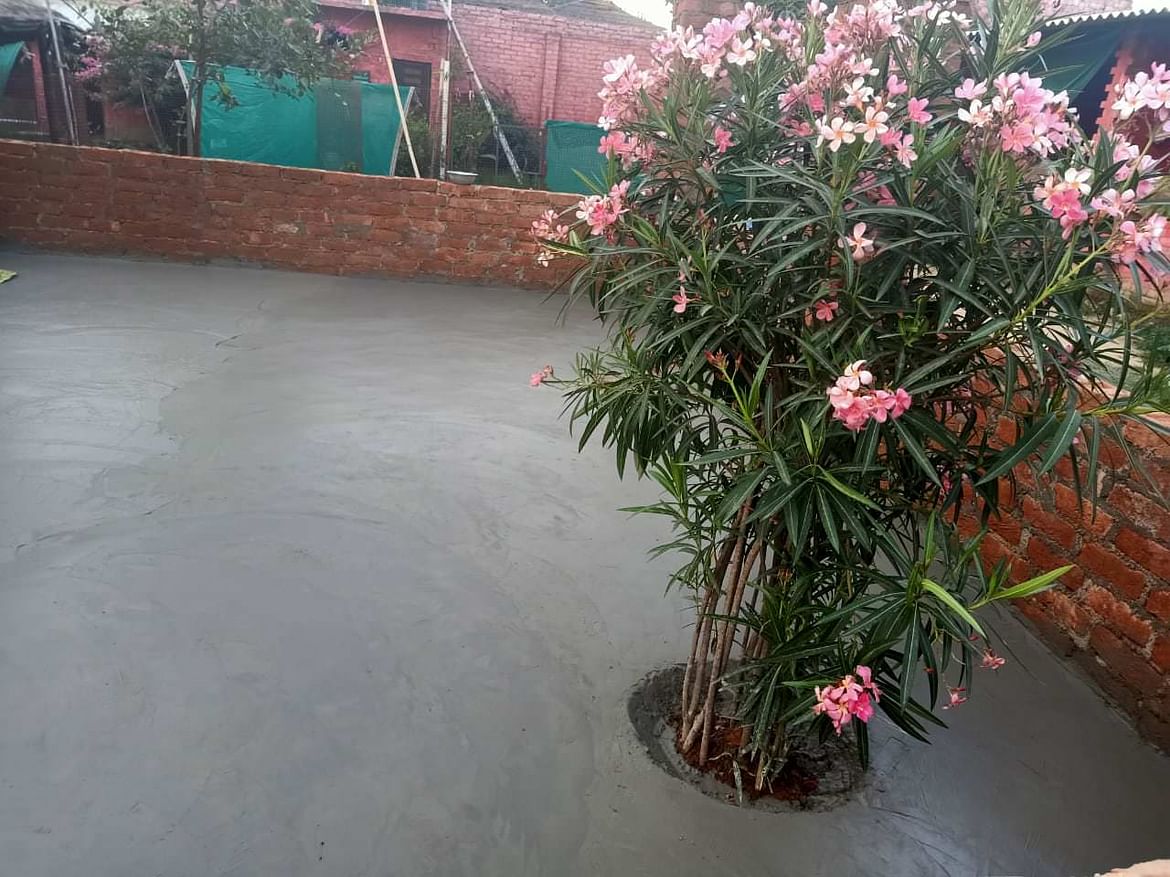 Hello to all out well-wishers!

We hope you all are doing fine in this pandemic.

The recent storm and rainfall have done a lot of damage to shelter. We have started re-establishing each and everything again. We are also planning to build a hospital for strays.

Please support us by donating in our new campaign: https://milaap.org/fundraisers/support-mercy-for-all-society-bareilly 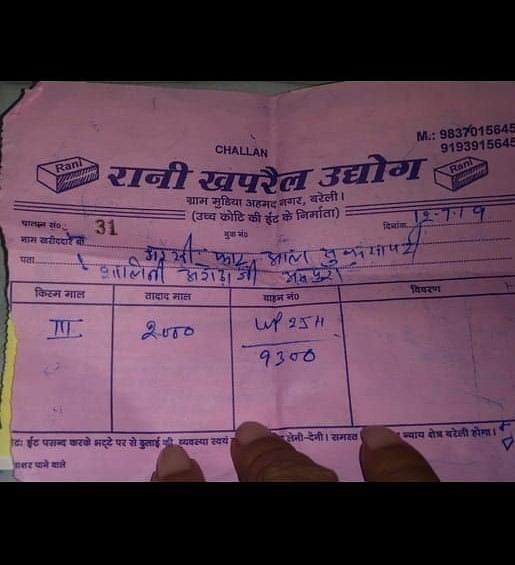 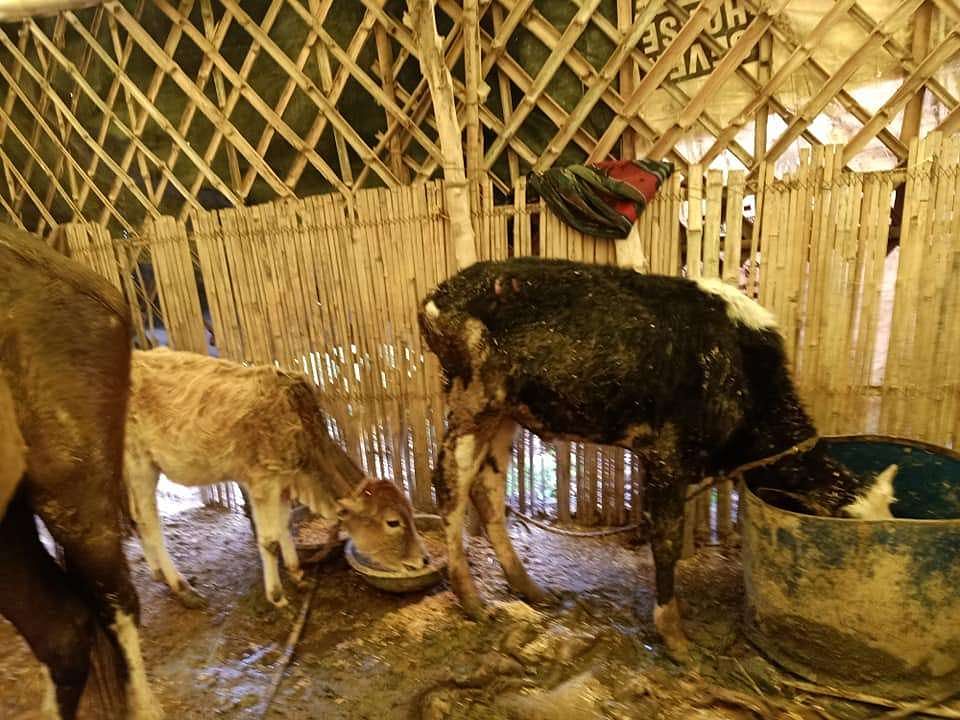 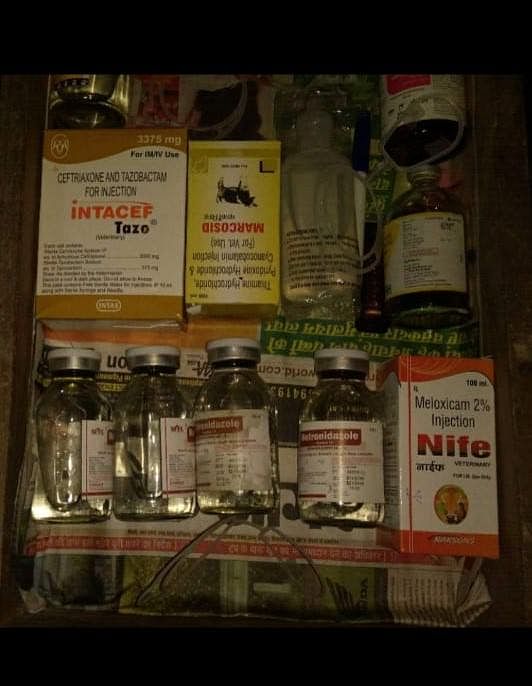 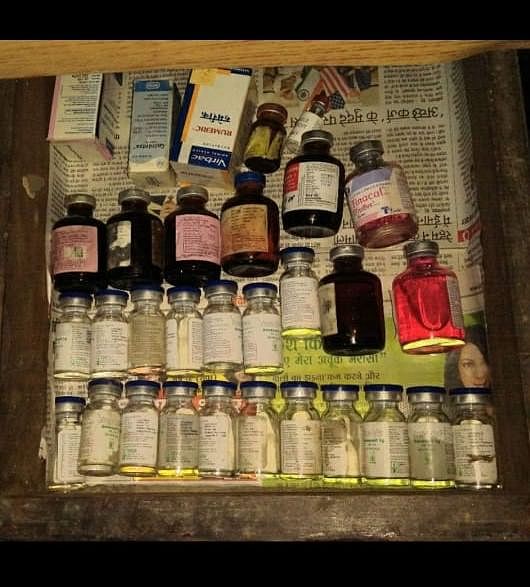 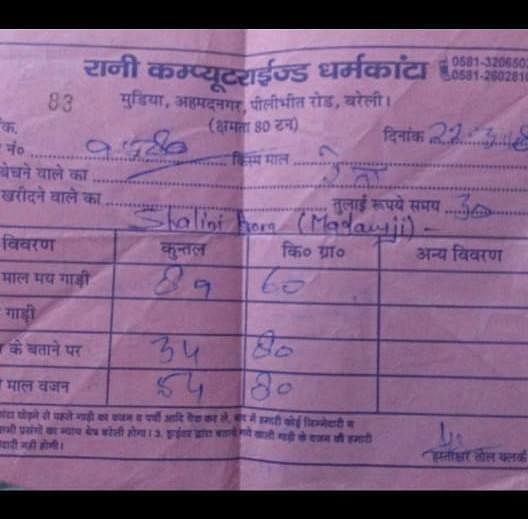 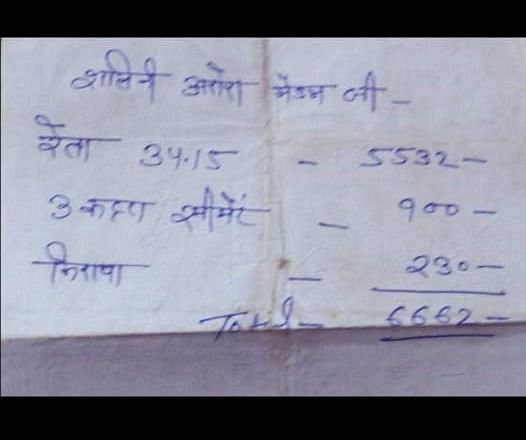 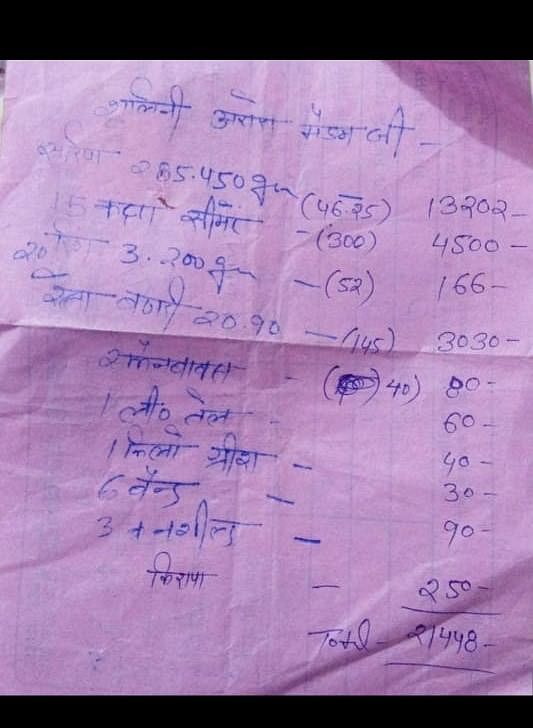 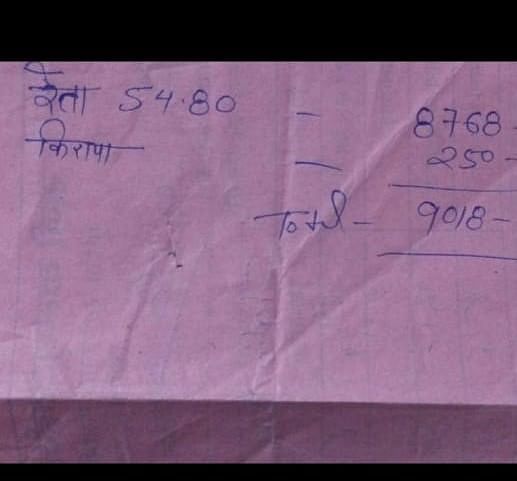 Thank you all for your generous support. We have been able to set up a basic infrastructure for our rescued animals. And, here are a few pictures of the bills regarding funds utilization.

Thank you all for your generous support.

We have set up a gaushala for abandoned cows and for cows and calves that have to be rehabilitated. We wanted to construct a building but that has been paused and will be continued once we get enough funds for the same.

The construction of this building is important as it will have a different section for handicapped animals since they need more place to move around and find it difficult to be in the same space as the other animals.

This campaign has stopped and can no longer accept donations.
$150 Million +
Raised on Milaap
Are you in need of financial support for medical or personal emergencies, or a social cause?
Start a fundraiser
Or
Know a similar organisation in need of funds? Refer an NGO
Campaign organizer contact_mail

You are sending a message to
Purabi Patra
Go back 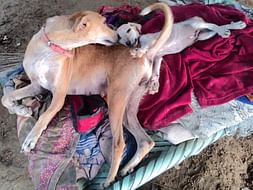 Should They Heal Or Die In Agony , Let Us Try To Lift Them Once.