Help Archana Light Up The Lives Of The Underprivileged | Milaap
This campaign has stopped and can no longer accept donations.

Help Archana Light Up The Lives Of The Underprivileged 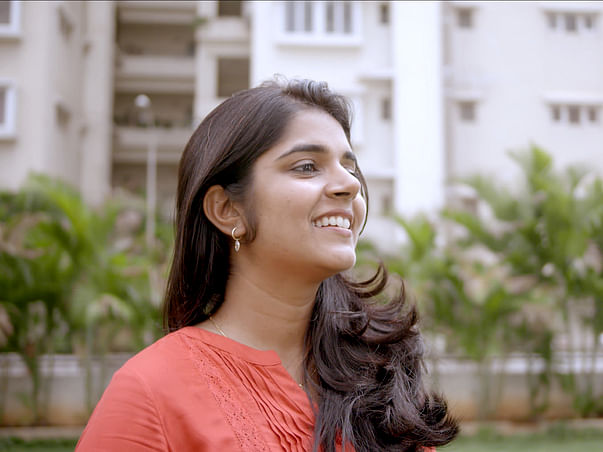 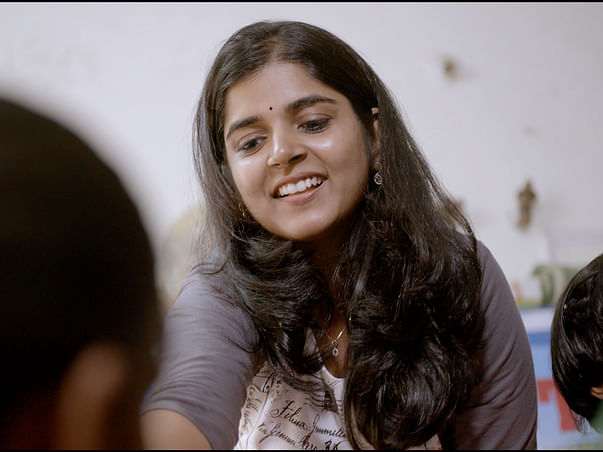 Sponsoring the education of orphaned kids and helping government schools build their infrastructure are only a few of the many issues that Bring a Smile covers under its spectrum. With the “welfare of the destitute” at the heart of its concept, Bring a Smile strives to improve the standard of living of the underprivileged by providing them with the most basic amenities.
It all began in 2012 when 40 families from the founder Archana Suresh's  residential community came together to donate clothes, bags, shoes and toys to a local slum. During her first distribution drive, Archana admits, “I saw slum dwellers falling on the reusable items as if they were godsend for their lives. I was until then immune to the universal truth of poverty, but the incident made me realise that we are living in two starkly opposite worlds – a world of haves and have-nots – and the onus lies on us to ensure that we do our bit to elevate the footing of have-nots.”
Since then, Bring a Smile has conducted 20 distribution drives at local slums, orphanages, schools, and hospitals in the city.
Their humanitarian support, hitherto, has impacted more than 6,000 people. With each success story, they are trying to broaden the horizon of their initiative.
From distributing warm clothes to pavement dwellers during winter to rescuing children from the clutches of child labour, supplying medicines to people in need of medical help, and facilitating library infrastructure to Rebbanapally Village government schools, the team is leaving no stone unturned to see that the impoverished can avail themselves of all opportunities they rightfully deserve in an equal society.
Archana appreciates the efforts put in by her team of 200+ members, who work to keep the spirits of the concept high. “My team is my driving force, and it’s very fulfilling when I see all of us as cogs in the wheel of change,” she says.
With the power of social media at their fingertips, the Bring a Smile team has seldom seen a dull day in realising its goals. The character of Bring a Smile lies in its reach, as the concept doesn’t believe in narrowing the theme. They aim to go small and steady without restricting the contours of their narrative.
It was Archana’s mother who planted that seed of concern in her mind, saying, “You know there are many people out there who are willing to help, they just don’t know how.” Little did Archana know that she would be left with a legacy so strong that she would never abandon it. Today, she takes immense pride in the way her team is going that extra mile in supporting the underprivileged.
“It lifts me up every time I see that I’m the reason for their smile. If we can bring an iota of change in the lives of these people, we will know our purpose is served,” says Pratima Ponnuru, one of the volunteers. 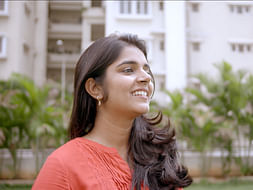 Help Archana Light Up The Lives Of The Underprivileged