I am fundraising to help Drought affected farmers from Marathwada | Milaap
This is a supporting campaign. Contributions made to this campaign will go towards the main campaign.
Milaap will not charge any fee on your donation to this campaign.

I am fundraising to help Drought affected farmers from Marathwada 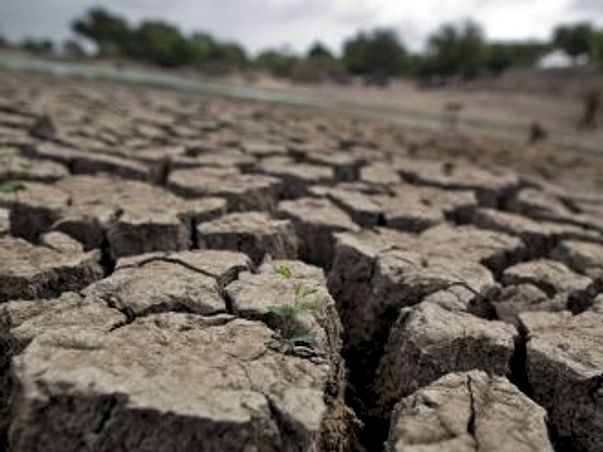 Farmers of Nanded District are experiencing an impact of climate change since 5 to 6 years. Delay in onset of monsoon and its early cessation, high intensity and erratic rainfall, long dry spells, frequent droughts and hailstorm etc is posing the great threat to whole agriculture production and productivity.

This year, the region has witnessed just 22% average annual rainfall in two & half months turning the situation from bad to worse, experts fear difficult days ahead, IMD’s forecast revealed that it will be the biggest drought in the last six years. Farmers are consecutively facing such situation for the almost decade, now have broken the back of the farming community.  Beginning of this year was very hopeful, monsoon has come right time and right quantity, farmers were very happy, they sown each and every corner of their field by taking loans from private money lenders and banks, there was something different in nature’s mind after initially good spell, there were no rain since two & half months.  Due to monsoon deficit, a majority of the Kharif crops has been ruined.  Only Pigeon pea (Tur ) and cotton  are manage to endure, but suffered a lot by pest and diseases due to favorable long dry spell. Mentally, farmers are not ready to expend more money on it. There won’t be any possibility for rabi crops, if the situation continues till August end.

SSM has following strategies for prevention

As per above table serious problem battling by both farmers as well as livestock is fodder unavailability.  Due to very low land holding capacity ( 2 to 3 acres), farmers are engaged in livestock conservation as a subsidiary occupation for livelihood. Continuous drought badly affects fodder availability.  The rate of dry fodder touches its high.  Either to sell out or give up their live stock is the only way to save their animals against famine starvation.  There are no fodder camps, fodder banks in the region, Government programs like fodder development program have failed to yield result due to water scarcity.  According to weather forecast, there will be no heavy rainfall is insight for at least next few weeks. Fortunately if it happens, it require 3 to 4 months for fodder availability, these four months are very crucial for animal owners. Their available fodder stock is near about to finish. They don’t have any extra stock.  Now, they are not in a position to shell out money for fodder purchase or arrangements.  Someone have to make arrangements of fodder for survival of livestock.

In such situation, fodder availability through hydroponics is the only ray of hope. We can produce green and nutritious fodder at home, in a small space, very less time, less water without soil in less efforts. Farmers can save 40% to 50% cost on fodder. If we provide units to them, they can make arrangement easily and save their animals from starvation.  Thus helping the community to overcome the situation, they need some sort of assistance and efforts to lift the morale of the farmers.  We are sure that, it will fulfill with your generous support.

Following financial information/reports to the donor will be provided:

Proof of all expenses

Photographs and progress report will be produce every quarter or as per requirement of supporter.

You are sending a message to
Anwesha Sanyal
Go back 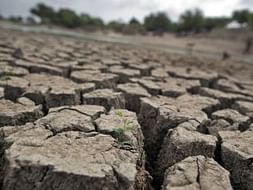 I am fundraising to help Drought affected farmers from Marathwada