Help to complete the work of an Animal Shelter. | Milaap

Help to complete the work of an Animal Shelter. 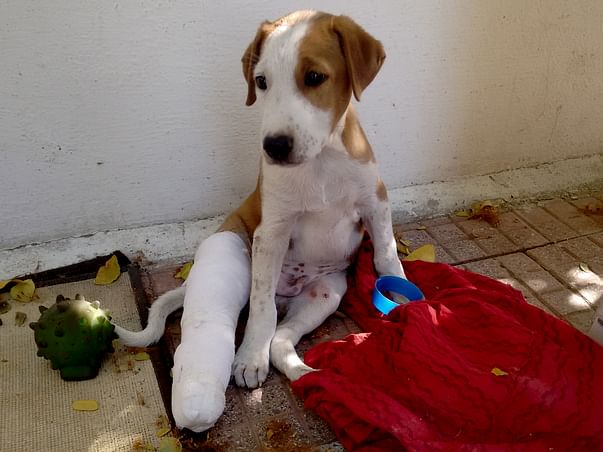 In India, stray animals are suffering due to lack of sterilization programs and this has caused a massive overpopulation of street dogs and cats .They spend their entire lives on the streets deprived of food, shelter and above all, love and care. These strays also deserve proper medication, treatment, food, care and of course, lots of love.

The team of Rescue and Rehabilitation of Stray Animals (RRSA) Foundation has been working tirelessly for many years now to rescue injured and sick stray animals who cannot speak for themselves but who also experience pain and suffering just like we do. They have been providing free treatment to all animals based on calls to their rescue helpline.

In all these years they have encountered major problems such as-
lack of enclosed space for treatment and the availability of an indoor  shelter for  the recovery of animals.

lack of  shelter within the city of Anand, Gujarat, India, because of which   they are compelled to shift animals to nearby cities with better amenities and animal shelters, so as to ensure that the recovering animal can get proper rest and treatment. But the shifting process was not easy when rescue calls increased. Many a times it has happened that that the treatment cost was around 200/- INR but the shifting of an animal would cost 2000/- INR and that was a difficult cost to bear for an organization that is powered by goodwill and the cash noose is tight. On the other hand, an animal which has been through the trauma of an accident or injury ,is still forced to withstand the long tedious journey to a city for further treatment and care, due to the lack of facilities that they fail to provide.

The running expenses for the shelter are adding up and it is increasingly becoming very difficult, to manage the staff salary, medicine expenses, animal food expense, ambulance running cost. These are some of the major expenses to name a few of the many. But they have been facing huge monetary roadblocks due to lack of sponsors and consistent donors.

Taking action AGAINST the above problems and FOR the cause of animal welfare the team decided to build an animal shelter in the city itself for the animals to get proper care at the time of injuries or illness. With this intention they have leased land on the outskirts of the city. They have started building treatment sheds, recovery rooms and lodging cages where the animals stay until they recover.

Their belief that ‘The show must go on' has made them come so far and they want to ensure that this shelter stays in operation for many years to come. Generation of resources is a must and without developing a long term sustainable source of funding, this mission may not be able to serve the masses of animals that deserve help and support.

Their intention is to crowd fund, as much as possible, the resources required to buy, maintain and operate rescue vehicles, the animal shelter and provide for feeding the housed animals along with their treatment cost and lodging.

For this mission of love and compassion, they need your support, both moral and financial. With your support, they will be able to keep the good work going and you will be updated about their work on their social media pages

To keep our work continue, please doante us

UPI: rzpy.givetomlpbhavesh0001@hdfcbank (Copy to clipboard)
Or
Click here to read the instructions before you make a bank transfer. 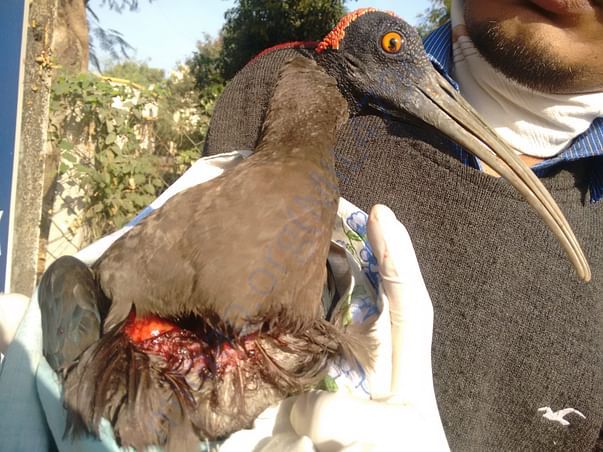 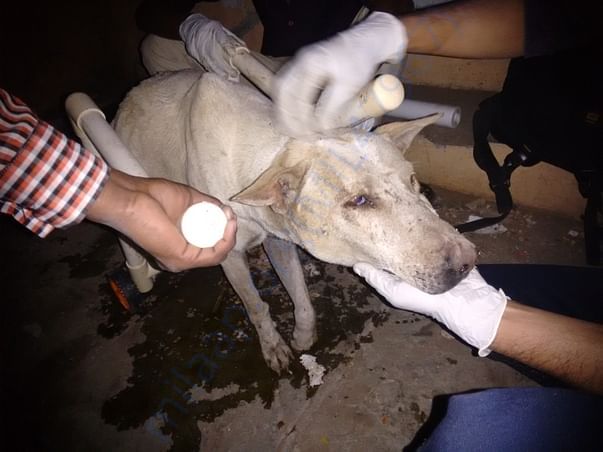 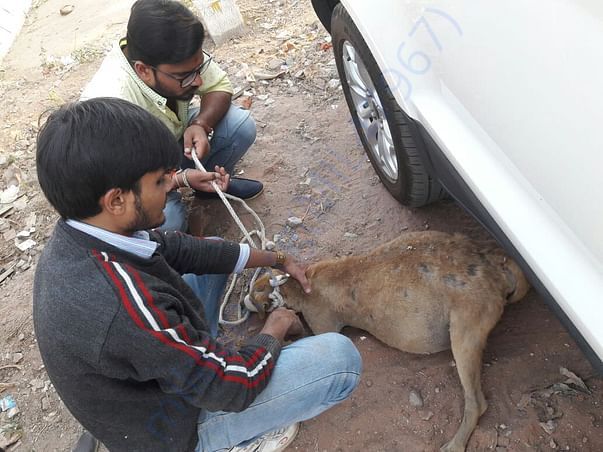 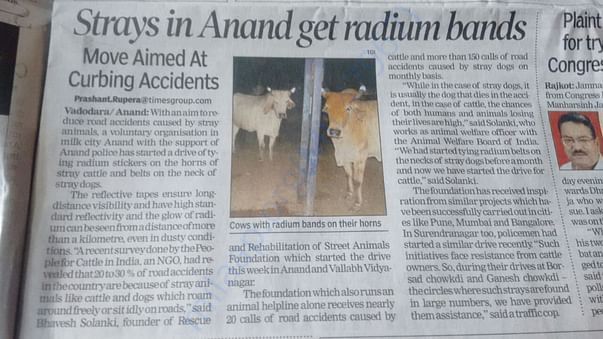 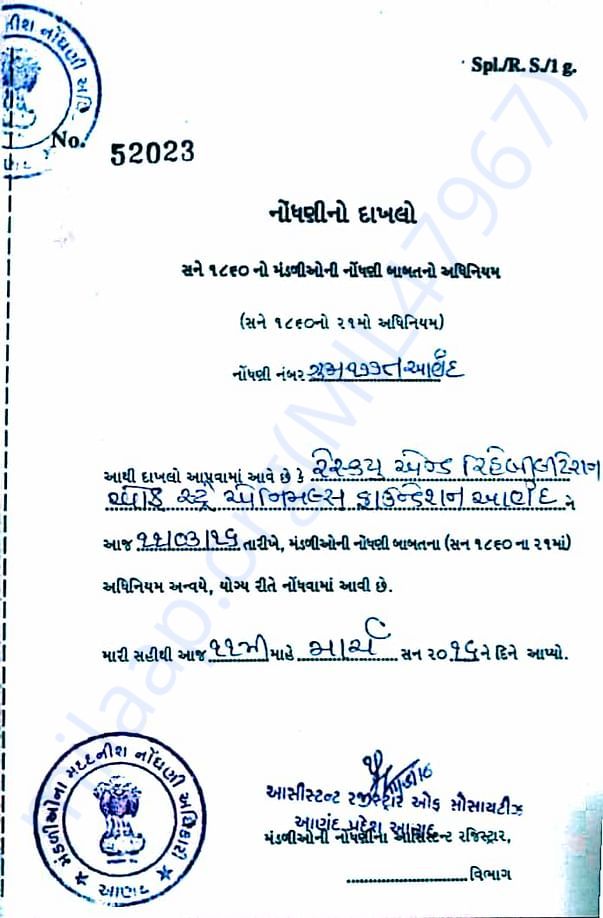 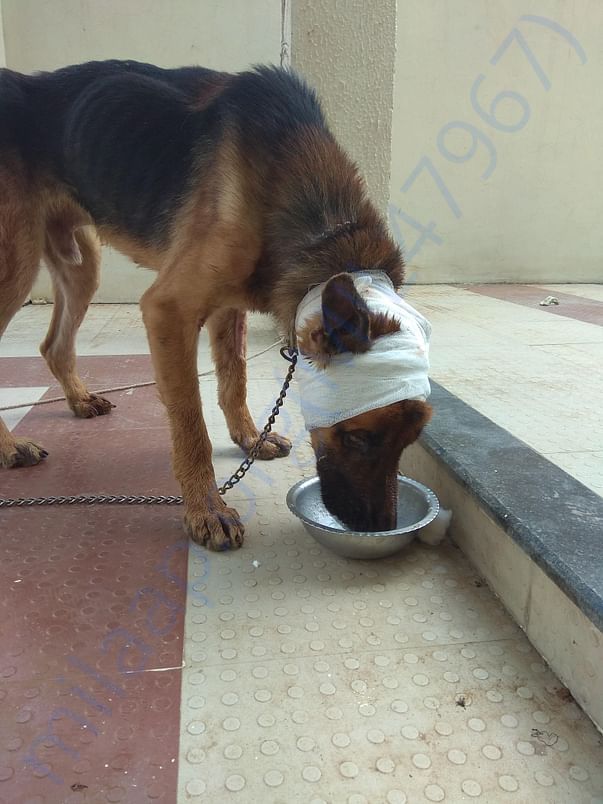 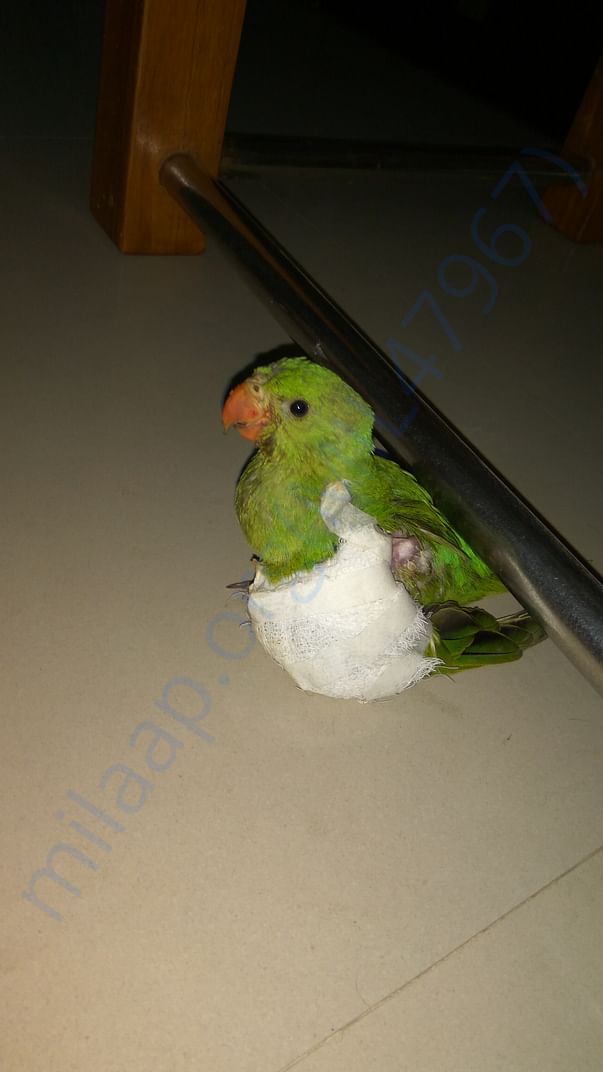 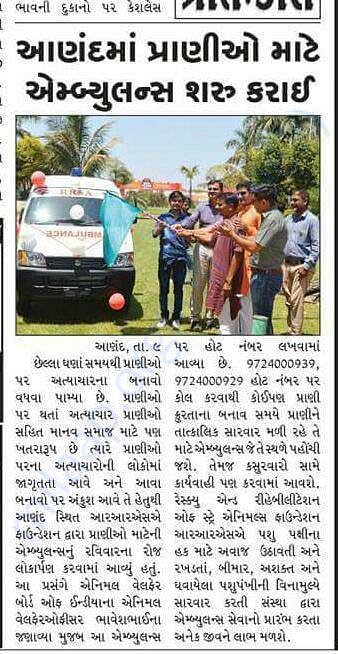 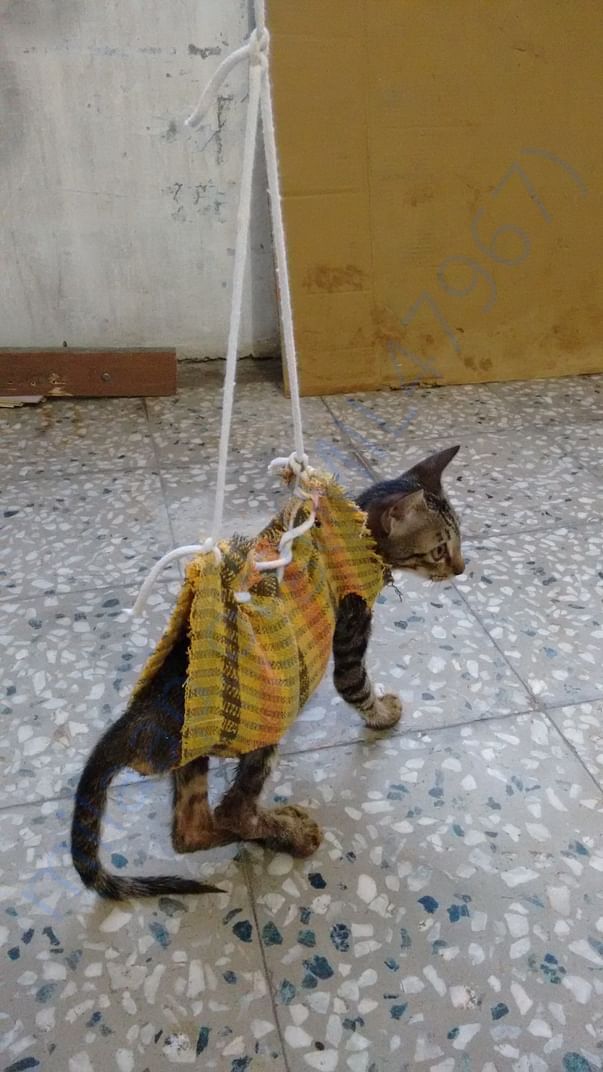 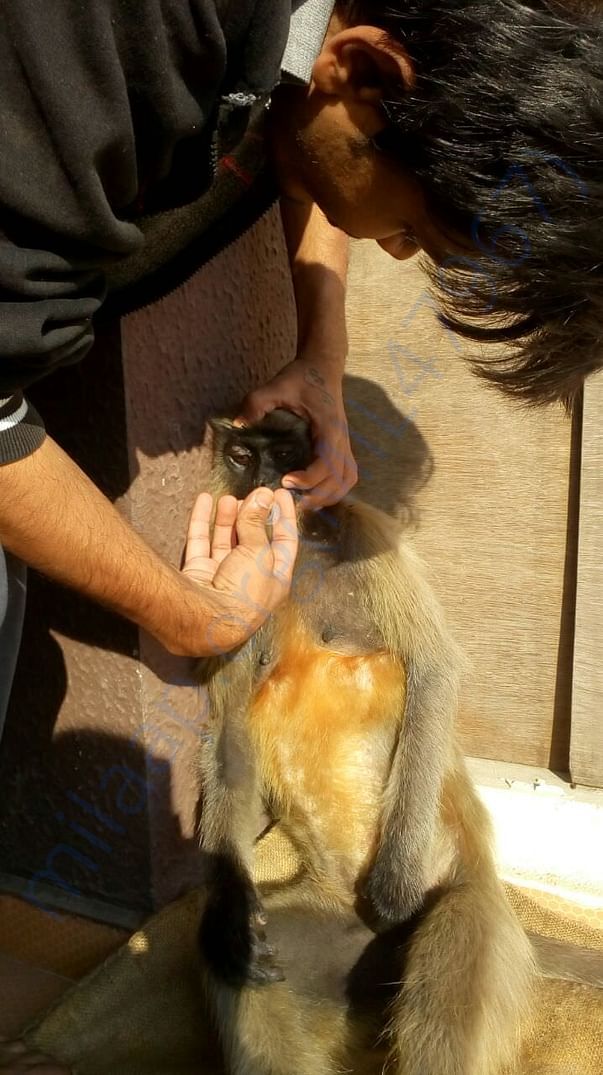 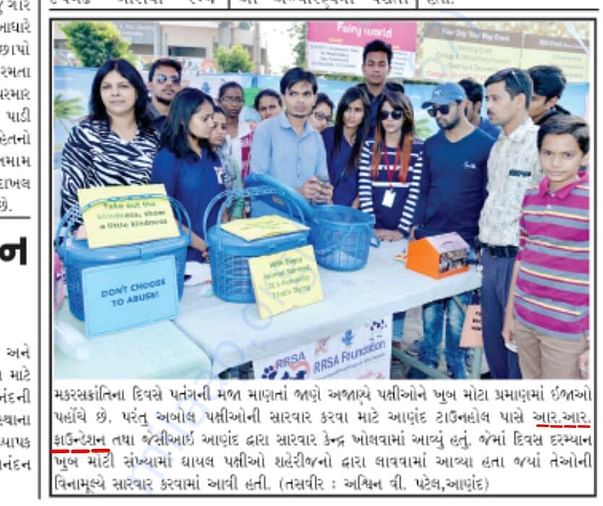 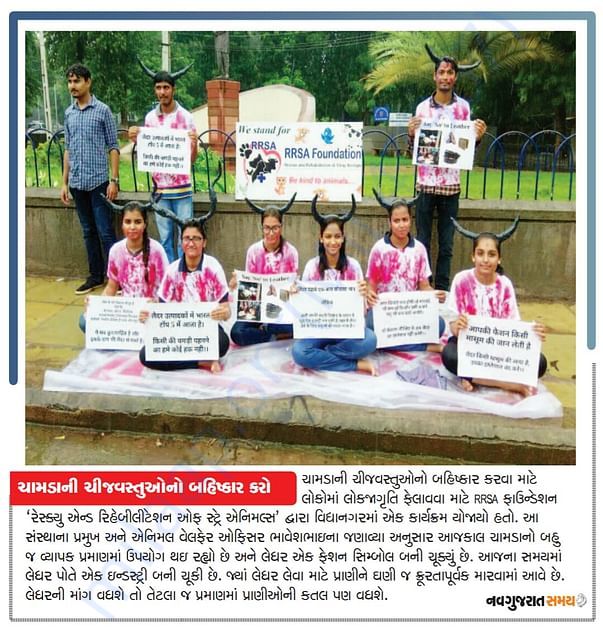 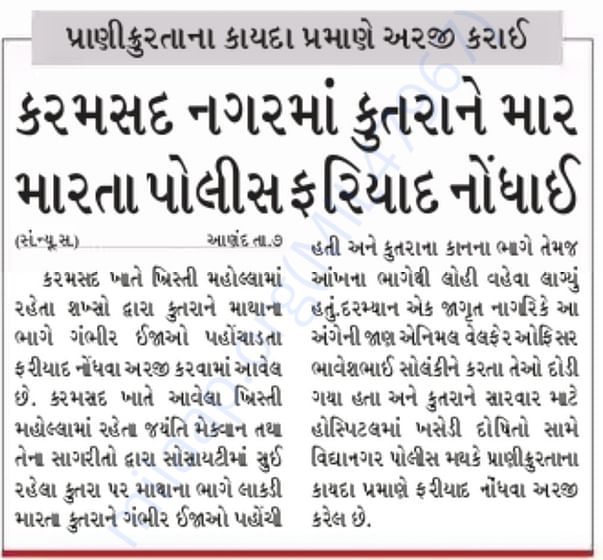 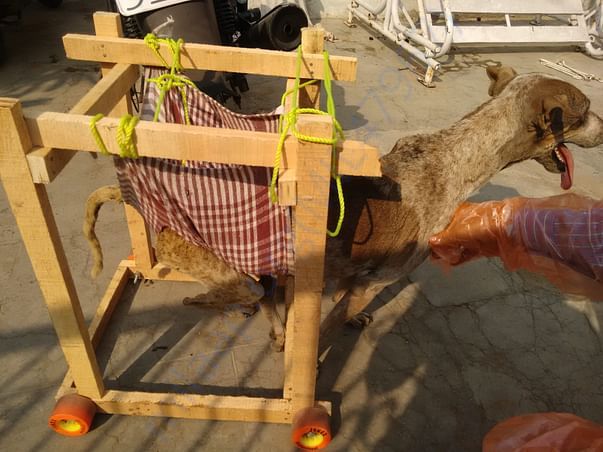 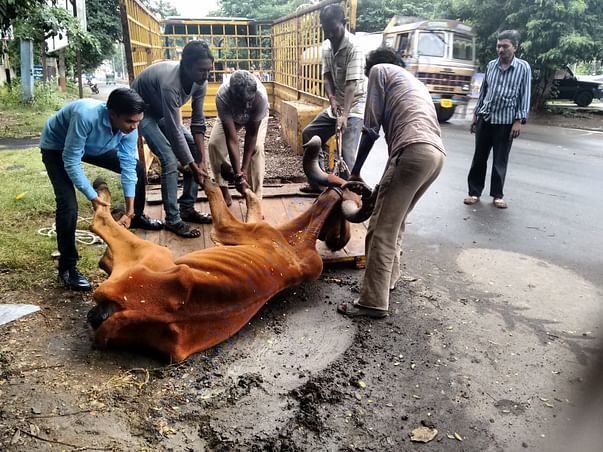 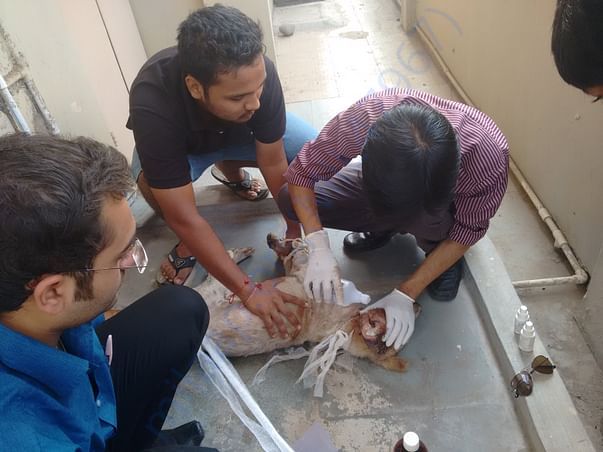 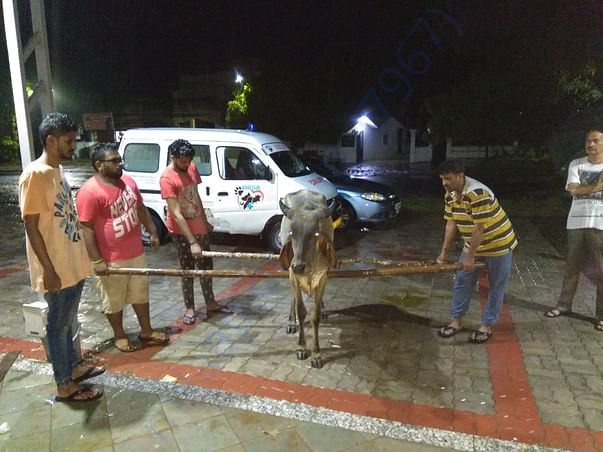 UPI: rzpy.givetomlpbhavesh0001@hdfcbank (Copy to clipboard)
Or
Click here to read the instructions before you make a bank transfer.

Animal Shelter is almost getting constructed. Kindly support and share this campaign.

Thank you for the support. The dog kennels are all done, this would not have been possible without your support.

You are sending a message to
Bhavesh Vvn
Go back 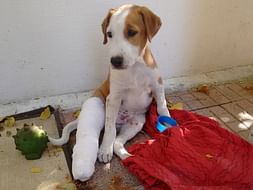 Help to complete the work of an Animal Shelter.