anil's online fundraiser for Elderly | Milaap
Milaap will not charge any fee on your donation to this campaign.

I am fundraising to start a candle-making unit run by the elderly who are shunned by their families. 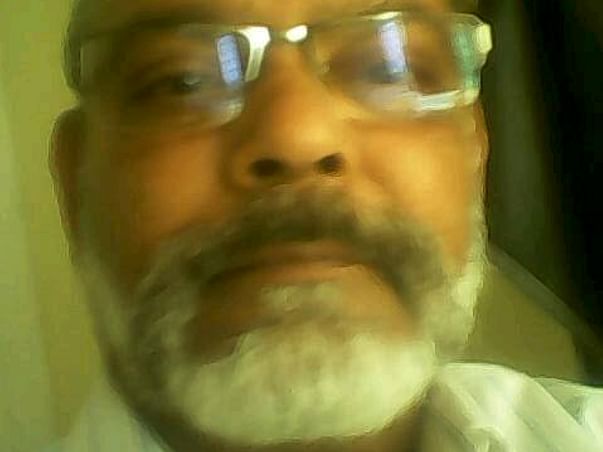 My name is Anil Kumar Sanglikar and I am a Consultant in the hospitality industry focussed on resorts, service apartments and hotels. I am based in Pune, Maharashtra.

This is my story

One afternoon while travelling in the local bus I happened to overhear a conversation between a young couple. They were refering to a person who was lazy, idle, good for nothing and above all a burden to the family. For curiosity sake I turned around to see the couple and was totally taken aback to realize that they were residents of the same building where I stay and the person they were referring to was the boy's father.

I was shocked to hear the adjectives used to describe him. The father/father-in-law was a senior administrative executive in a company and had retired 7 months ago. He had only one son who was married and both ( the son and daughter in law) were working for an MNC. Just a couple of months ago he had lost his wife in a car accident, when he and his wife were returning home after enjoying a much delayed but deserved vacation.

I was very disturbed by what I heard.  I met the retired executive and narrated the entire incident ,where upon he informed me that he had invested his entire earning and savings into the flat he was presently living in.

Hoping that his son would take care of him, he had withdrawn his entire Provident Fund to cover his son's wedding expenditure. The money that was available post the wedding was put in a FD deposit that covered for the gentleman's living expense. But this too was taken away by his son on the pretext that this would be invested in mutual fund and that the money thus accumulated would come in handy for a rainyday.  As a result, the elderly gentleman is penniless today, enduring all the abuse directed at him by his son and daughter-in-law.

I've heard about such treatment of elderly in our society but today I happened to witness one. On making a little more discreet enquiry within the society, I found that four more senior citizens including three women were in the same state of mind. We all got to-gether to find a solution to the misfortune that fell on these five people. We all arrived at a conclusion that self-help is the only solution. This gave birth to the idea of a small venture and thus came the dream project of making aromatic candles and LED bulbs.

This dream was not difficult to be made into a reality. But financial constraints were a huge problem. Besides, we needed to undergo training for candle making in CDSO Delhi and LED bulb making in WEST LIGHT Industries, Nasik.  Inorder to be discreet and cut down expenditure on travel, it was decided that I'd  take the requisite training at both the places and impart the knowledge and train my friends.

Our future depends on the success of the project. We have also decided that once the candle / LED making venture stabilises and the earnings become regular, the elders would live their lives independently, without the perennial worry of abuse and disrespect. Furthermore, we'd welcome more elderly folks into our fold and encourage them to be active, productive and occupied in the company of like-minded people. Our motto is to LIVE LIFE TO ITS FULLEST AND TILL THE END.

Six people would be involved in this project of Candle Making and LED Bulb making. The expenditure is as under:-

Ask for an update
Donated to this campaign via Paytm or bank transfer? Click here if you have not received an email confirmation from Milaap.
Dear Supporters,
We have some good news to share with you.

The candle making classes for the three women was a success.  The training was done in the month of JAn'16, after which all the candle making kits were bought which cost approximately Rs 15000. The have been making their own candles from the past 7 months now and have become independent.

They started with promoting their handmade candles in the building where they lived and now also supply to the stores near their house.
The LED bulb making class for the men is still on hold and could not be completed because of lack of funds. However, they are planning to come up with new ideas to become an entrepreneur.

Donated to this campaign via Bank transfer/QR Code? Click here if you can’t find your donation listed below.
SM
SUBRAMANIAN donated Rs.1,000

Donated to this campaign via Bank transfer/QR Code? Click here if you can’t find your donation listed below.
SM
SUBRAMANIAN donated Rs.1,000

as
You are sending a message to
anil sanglikar
Go back 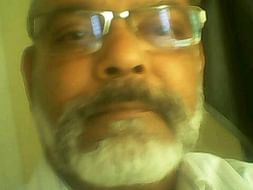 I am fundraising to start a candle-making unit run by the elderly who are shunned by their families.