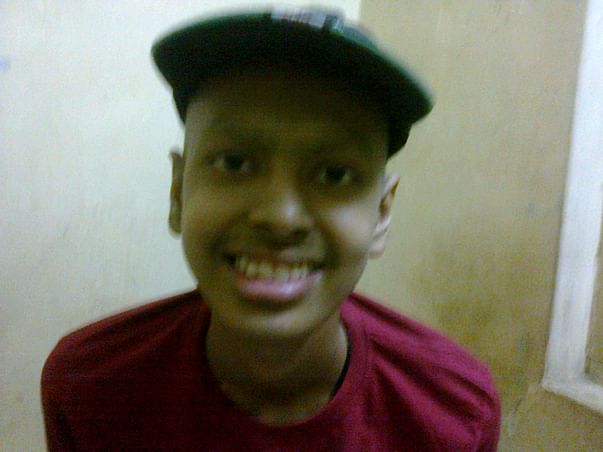 “I had cancer, but cancer never had me. “
– Aman Bhargava
Hi, I am Aman. I was diagnosed with Cancer in my left leg in September 2012. Though I was cured in June 2013, I have faced many post-treatment problems and have undergone 3 major operations and will be undergoing another one on 20th Feb 2017.
If you've ever known or seen someone fighting cancer, you would also know how exhaustive fighting against Cancer is, both financially and emotionally.
The estimated cost for the upcoming operation is approximately INR 8 lakhs, and multiple operations will be required every 5 years henceforth (Replacement of Rod which will be fixed inside my left leg).

It was September of 2012, at the age of 16, I was a normal student who used to go to school, study and play. But one fine day I start feeling pain in my left leg, which got worse day after day and after a series of checkups, blood tests and X-Rays, Doctors informed me and my family that I was diagnosed with Osteosarcoma (Cancer).
By God’s grace I responded well to 8 cycles of chemotherapy and an operation and was cured in June 2013.
But the pain started reoccurring in 2015 and I was under bed rest once more for an entire year, undergoing 2 major operations. But I did not give up, fought with it yet again and with the support of m loved ones, things again fell into place.
However, this was just a temporary calm before the storm. Recently during my semester break from college (December 2016), the pain grew worse and I lost the ability to bend my leg.
In my last operation, plates had been inserted in my leg, screws of which have loosened and are now damaging my joints and lower bone. Tests have revealed that my prosthesis is not working properly with my infected bone and the doctors have suggested another surgery with a foreign prosthesis which will be costing quite a lot for my parents.
I belong to a middle class family and my parents have spent all their savings on my treatment and taken a huge amount of loan. My father himself suffered a brain hemorrhage in 2012 and has been taking medicines ever since. They have also had to cough up a lot for my brother’s studies. Having seen my parent’s painful struggle, I don't want to see them under the burden of yet another loan due to this transplant.
We have already spent INR 60 Lakhs (around USD 89,000) for previous treatments. This operation at TMH Mumbai will cost INR 8 Lakhs (around USD 12,000).

Never did I imagine myself to be on the receiving end - I have always considered myself a giver and this phase in my life has only motivated me to be more understanding of others’ situations. I only ask for the same understanding. No matter how small a contribution you make, I will indebted forever. Help me so that I can one day finally say those magic words, “I beat Cancer”.
What can one do, if not contribute?
You could spread the word. Forward the link to your friends and family: Share it on Facebook, broadcast it on WhatsApp and tweet to your followers.

All the funds raised will be directly transferred to TMH Mumbai. The funds will be utilized for my treatment.
We would love to see people coming forward for helping one innocent soul and giving him the strength to stand up again and live his life because of you all out there. 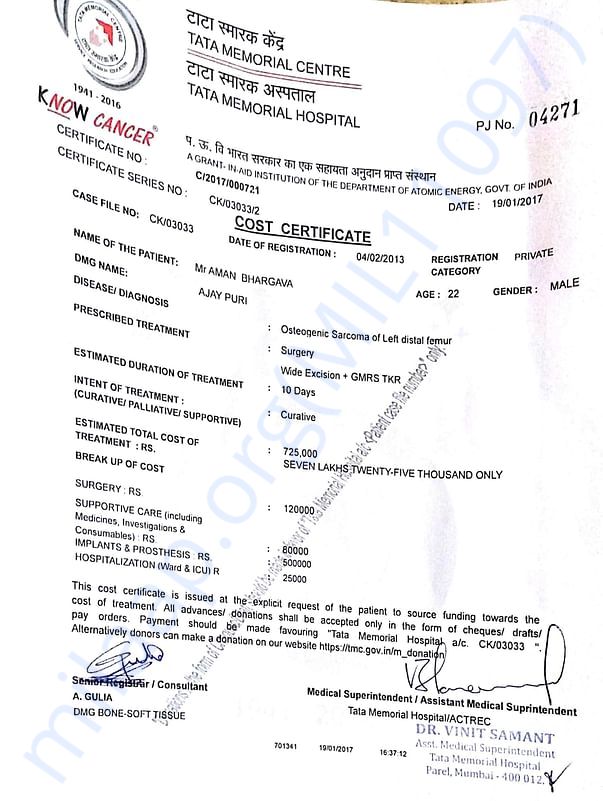 AB
You are sending a message to
Aayushi Bhargava
Go back 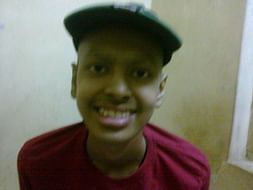