Help Ajij Shaikh fight neuro-regression this Ramadan | Milaap
This campaign has stopped and can no longer accept donations.
Milaap will not charge any fee on your donation to this campaign. 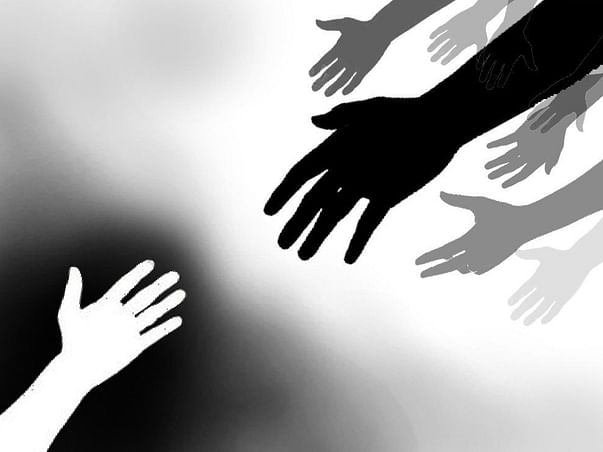 Dear friends, and well wishers,
We are setting up this fundraiser in order to help the family of Abdul Ajij Shaikh, pay the medical expenses for his treatment.

The following is the reason behind why he needs treatment:

Ajij was very young when he fell on his head while playing. He frequently told his family that he kept getting headaches.
Thinking that he just needed glasses, or that he was watching too much tv, they just visited regular doctors and ophthalmologists.
Years later, when they finally visited a neurologist (a physician specializing in nerves and the nervous system), they were given the sad news that a nerve in Ajij's brain had been severely squashed, and damaged. Had he been brought in as soon as he had fallen, there might have been a high chance to heal him through surgery.

Due to this nerve damage / neuro-regression, Ajij is unable to use the bathroom, or even sit down, and is always in pain.
He can only stand, walk, or lie down.

His family tried several commercial medicines, but sadly, none seemed to have any positive effect. After switching numerous physicians, and several treatments later, they eventually came across a herbal medicine that eased Ajij's difficulties.
However, this herbal medication was quite costly for Ajij's family, at the rate of  ₹7,000.00 (INR Seven Thousand) per month.
Regardless, seeing their son in a much better condition, Ajij's parents decided to go ahead with it.

Things took a turn for the worse, however, when Ajij's father passed away in 2016.
Having lost their main source of support, Ajij's family is now in a dire situation.
"My Lord! Truly, I am in need of whatever good that You bestow on me!"
- Surah Al-Qasas, verse 24.
We would be very grateful if you could help out this sweet and hopeful family, by donating a tiny bit in their favor.
If you are unable to do so, we would appreciate your help if you could kindly forward this link to others who may be able to be of assistance.

Your zakaat donations are your investment with Allah SWT, who will reward you well in this life and beyond. 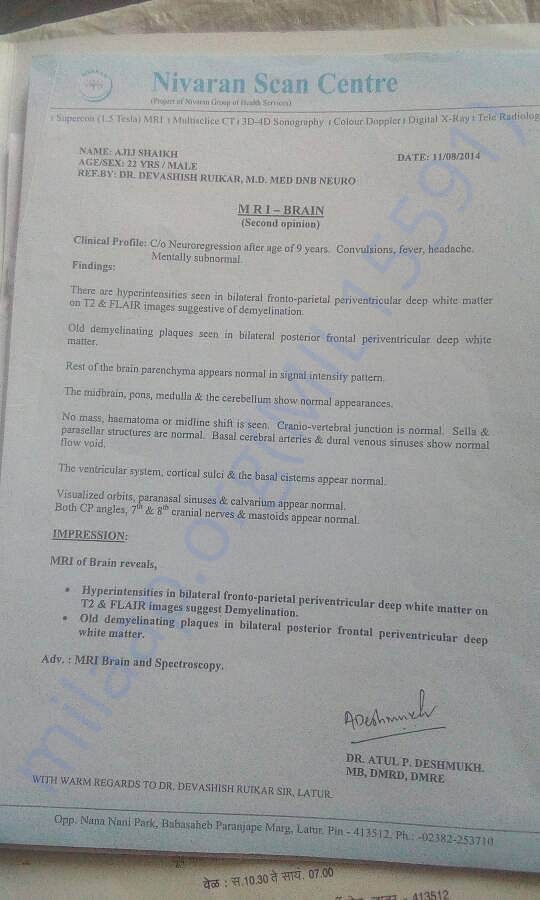 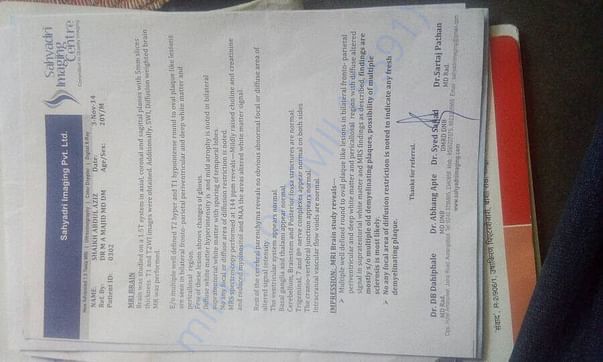 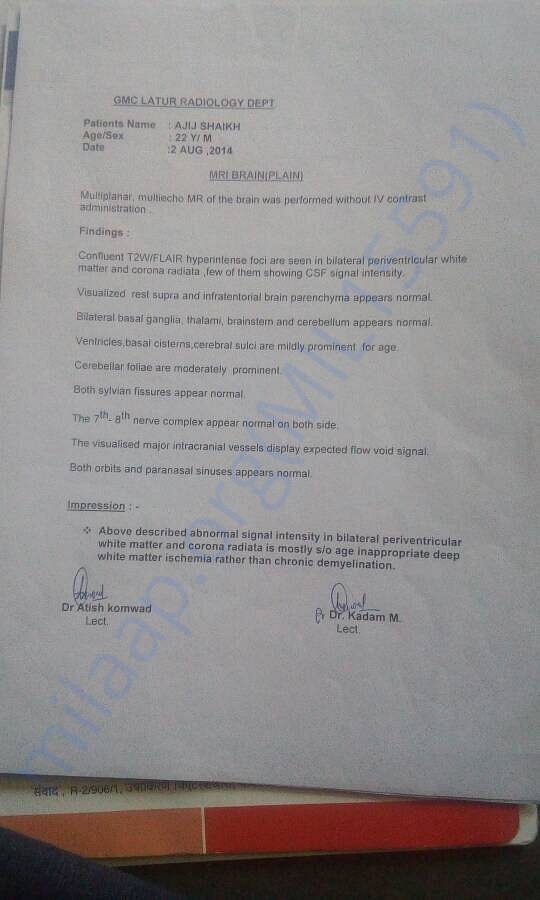 Thank you all for the support and love you have given Ajij. I apologize, as my last update (in September 2017) was not very clear.

All the money collected, for the medication, was handed over to Ajij and his mother for Eid al-Fitr 2017. They were, and still are, very grateful for the help that came from each and every one of you.

Abdul Ajij still has neuro regression, but he has funding now for his medication. We are stopping the campaign for the same reason.

Once again, thank you for all your help and support. May you all have a blessed and peaceful Ramadan.

Thank you very much everyone for your generosity & all your help.
Abdul Ajij Shaikh & his family are extremely grateful, and humbled by what you all have done for him.

May Allah SWT bless you all with happiness, peace, and good health.
In Sha Allah
Aameen.
Donate

Scan & donate with any app
check_circle_outline Download payment receipt
Report fundraiser
See how thousands are crowdfunding for their causes on Milaap
Rs.19,000 raised

You are sending a message to
Mahveesh Malgi
Go back 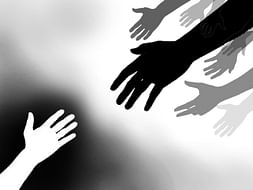