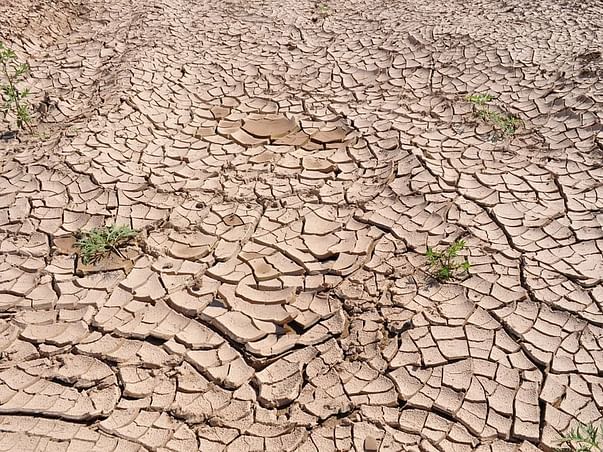 Kendur is a village struck by drought, but full of people who never give up. With Action for Agricultural Renewal in Maharashtra (AFARM) they constructed 5 cement bunds and dug 7 farm ponds in various location in the village.

They formed water-user groups and learnt all about efficient management of existing water bodies. They understood how much irrigation was assured and grew onion, brinjal, fenugreek, coriander, spinach and horticulture crops like jamun, guava, pomegranate, mango, chikoo, lemon and custard apple, bringing regular incomes for themselves.

Why I am fundraising?

As Kendur has demonstrated, it is possible to help small and marginal farmers overcome the impacts of climate change through setting up replicable models of drought prevention and climate change adaptation.

AFARM is working on recharging existing local water bodies through de-silting and replenishing. Where necessary, protective bunds will be built to prevent water waste. The infrastructure will be supplemented by training and effective water management resources for the local stakeholders.

AFARM has initiated for working in drought affected Beed and Solapur districts in six Gram Panchayats.

How will the funds be used?

The funds will be used to de-silt local ponds and repair existing wells to store more water. The project will directly benefit 1,000 farmer families and indirectly benefit the whole community of 4,500 people.

Your contribution will be very crucial in sustaining the livelihoods of these drought victims.

Maharashtra has always had recurrent drought and extreme weather conditions. More than 19,000 villages spread over 190 blocks in 22 districts of Maharashtra state are affected by drought. AFARM was formed in 1969 to respond to this crisis of providing water and agricultural extension services to villages affected due to severe and recurrent droughts in Maharashtra.

AFARM has undertaken variety of programs since inception focusing its work on poor, marginalized (dalits, tribals, small and marginal land holders, people affected by natural disasters and women from these communities. You can learn more about AFARM at http://afarm.org/home.html
Please support.