Shaheera Attar Cyclist | Milaap
This is a supporting campaign. Contributions made to this campaign will go towards the main campaign.
This campaign has stopped and can no longer accept donations. 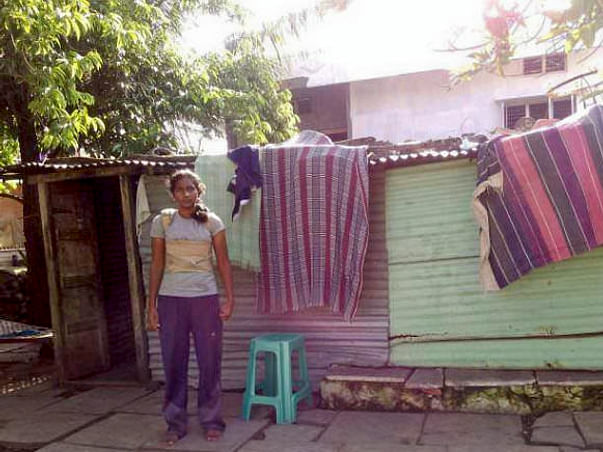 Shahira Attar, 22-years old and a professional cyclist for the last eight years is finding life steeply uphill now. The occupant of the small tin roof shed in Almatti, a village in Vijayapura district of Karnataka is a national level woman cyclist who has won nearly 20 medals including a gold.

Costly road accident
A road accident that occurred while participating in a state-level cycling tournament organized by a private association badly injured her spine.
Her mother, a farm labourer, borrowed Rs. 2 lakh to meet the hospital expenses. “After my father’s demise, my mother is forced to work as a labourer, and my brother had to drop out when he was in 9th standard to support the family,” she says.
Getting back to competitive cycling is Ms. Attar’s top priority, reflecting her passion for the sport. But doctors say she needs at least a year’s rest and regular treatment before she can make a comeback. She is worried about this as she has no idea how to raise resources for the recommended medical check-ups and to repay the loan taken for surgery.
No official help
Ms. Attar alleges that after the accident, neither the Karnataka Cycling Association nor the Department of Sports and Youth Empowerment volunteered to help her.
Ref:http://www.thehindu.com/news/national/karnataka/a-life-of-penury-for-this-national-medallist/article8930348.ece

Here is an update regarding Shaeera's health,

She is recovering now and her health is stable now. As per the doctors' advice, the medication has been stopped for time being and basic exercises have been suggested. She is able to move around but needs support.

Please do pray for everything to go well, so she can get back on the track. Thank you for all the overwhelming love and support.

Team Milaap.
Hi Everyone,
I spoke to Shaheera a few days ago, and she is recovering and will heal in 3 months. I bought her a motivational book and some resources to learn English.

We have now received support from Milaap and TheBetterIndia through their articles. She ideally needs 1.5L and we are very close. I hope this will help reach our target. Whatever extra money she gets will probably improve her quality of life.

Thanks for being a part of my journey, I am lucky to be working with compassionate people like you.
- Vikram Kamath

Thanks for helping out so far. Shaheera said she received the money I sent earlier from Milaap. I have now transferred 35K to her account. I have asked TheBetterIndia to write about her. They will be speaking to her soon to write a post. Shaheera also mentioned that she wants to learn English. I will buy her some books from Flipkart and have asked her to join some spoken English classes in her neighbourhood while she recovers. I'll keep you updated, thanks again and have a nice day.
Donate
Report fundraiser
See how thousands are crowdfunding for their causes on Milaap
Content Disclaimer: The information and opinions, expressed in this fundraiser page are those of the campaign organiser or users, and not Milaap.
If such claims are found to be not true, Milaap, in its sole discretion, has the right to stop the fundraiser, and refund donations to respective donors.

You are sending a message to
Baldev Krish
Go back 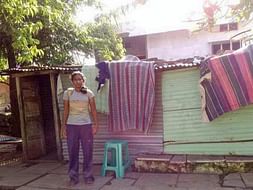