Help 5-year-old Mohamed Nihal fight blood cancer | Milaap
This is a supporting campaign. Contributions made to this campaign will go towards the main campaign.
This campaign has stopped and can no longer accept donations.
Milaap will not charge any fee on your donation to this campaign. 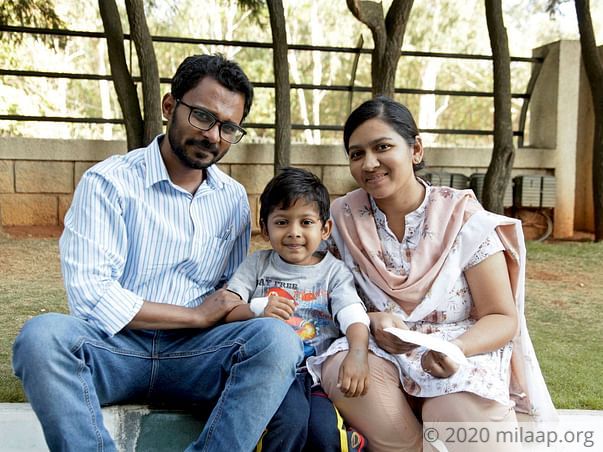 At 5, Mohammed Nihal is too young to understand anything but he knows that there is a reason he cannot eat chocolates and ice creams like before. His parents have told him he has small bugs in his stomach that make him sick. Unfortunately, it is not the real reason.


“We have told him that he cannot eat things from outside because there are bugs in his tummy. He gets confused when we say that but doesn’t throw a fit. He remains calm and goes on playing all by himself,” says Nihal’s mother Salika, who was heartbroken after she found out that her son had blood cancer just 15 days back.

A diagnosis they weren’t prepared for

Nihal did not have any symptoms at all, except a swelling in his stomach.

“At first we thought his tummy was swollen because he had troubles with digestion. But a trip to the hospital revealed that he had inflamed lymph nodes. His WBC count was also unusually high. We were not expecting anything serious as Nihal did’t have a history of serious illness, but the doctor told us to go to Bengaluru immediately for proper diagnosis,” says Waseem Pasha, his father.

The entire family travelled 70 km to Bengaluru from Tumakuru, only to confirm the worst: Nihal had blood cancer and had to start chemotherapy immediately.


They gave away everything to save their only son

Waseem has used up all his savings and even mortgaged his wife’s jewellery to save his only child’s life.

“I have a decent job as a marketing assistant with a leading hospital in Tumakuru, but have exhausted all that I had. This was so unexpected. I don’t think I can go back to work when my son is so ill, how will I make Rs 30 lakh all of a sudden? Some friends and family have helped me so far, but I can't afford the costs of chemotherapy in the coming days. The doctor says if chemo does not improve his condition, then we will need a bone marrow transplant,” he adds.

Like any 5-year-old, Nihal is very scared of injections

Injections scare him the most

15 days before, Nihal was a normal, happy child. And now, he cries when we reach the hospital door because he is scared of injections.

“My husband and I tell him that the bugs in his stomach will only go away if he goes to the hospital like a good kid. He is so innocent that he does not question us when we tell him this,” says Salika, adding, “My son is becoming more tired as each day passes.  He also complains of pain in his limbs. I cannot bear to see him like this anymore, knowing that this can only get worse.”

Waseem Pasha wants to help his son, Mohammed Nihal, fight blood cancer, but does not have enough funds to continue chemotherapy as he has already used up all his savings for treatment. The 5-year-old may need a bone marrow transplant if his condition worsens, and his family wants to save him at any cost. You can give this child another shot at a happy life. 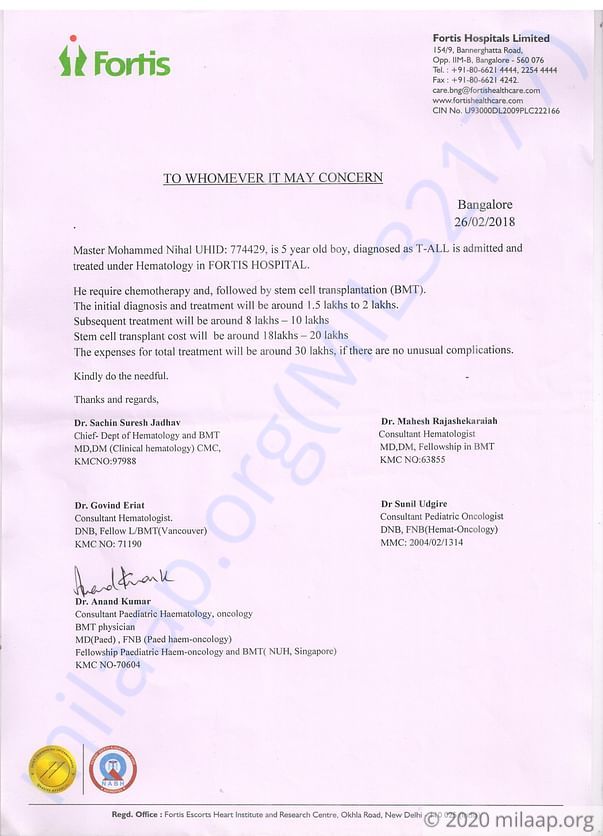 We have some unfortunate news to share with you all. Nihal is no more with us.

All the funds raised will be utilized towards his medical expenses.

Nihal is doing well and getting regular treatment as recommended.He is currently undergoing his chemotherapy session.

Nihal is doing well and getting regular treatment as recommended. He is responding well to the treatment. We shall keep you posted.

Thanks for all the support. Keep Supporting.

You are sending a message to
mohammed azam Pasha
Go back 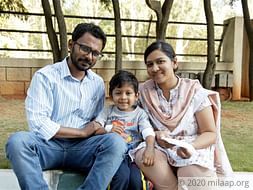